In recent years, Franky Nuts has become a heavyweight in the Dutch scene. His enthusiastic attitude and bone crushing DJ-sets regularly push partygoers into overdrive, leaving them gasping for air. Being a drummer at heart, navigating in(to) the world of bass music has become quite natural for Franky. At points, for him, it’s been a necessity.

He hasn’t looked back since, and his recent upsurge – playing at Rampage and signing with Circus Records – only further cemented an already strong foundation. Due to numerous outings on UKF, it’s only natural to follow up with an in-depth interview and ask the important questions: Who is this gifted nutcase and what’s his story? Get to know:

Take us back to day one. What motivated you to start producing music?

Partially due the fact that I started hosting parties with my mate Aziri around 2012 and really liked the idea. Our nights went well and although I didn’t DJ yet, I made a track and posted it online. This resulted in a booking, so I thought: ‘I don’t really know how to mix yet, but let’s just go with it!’ Shortly thereafter, I decided to focus more on making music. But also because back then, as a drummer, I had a hard time finding a band to level with in terms of dedication.

When did this get serious, then?

Let’s see… 2015, June. When I did my first release called Rage on Subway Music. UKF also shared it on YouTube. This is when I decided to become more serious about making music.

A lot has changed since then… Could you tell us more about your current daily routine?

It boils down to making as much music as possible. Apart from making new material for Circus, I’ve recently released something on Viper Recordings, Mad Decent and Never Say Die. There are also certain huge collaborations on the way. I cannot really say much about those, yet…

Can you tell us more about your latest release on Circus Records?

For half a year now, I’m signed at Circus Records. Tell You Why is the first release that I did exclusively for Circus. The goal is to release new material every month or so. This release has more trap elements blended together with dubstep, melodic-elements also coupled with the intense drops I usually make.

How did this collaboration with Circus Records come about?

I sent a folder with about eight tracks to Flux Pavilion, Tell You Why was included. He liked it straight away and we got started. Flux is my A&R in a sense, so I’m sending new material directly to him. He’s like the filter in the process.

For a few years now, you’ve been living in Leiden. Quite a different scenery, compared to the somewhat quiet life in your birth town Roosendaal. How did this change in environment have an impact on your career as a musician?

The Netherlands isn’t that huge, but most of the parties are located in central areas. So it’s rather convenient to shorten travelling time, especially in terms of reaching Schiphol (Amsterdam airport) easily. As for Leiden itself; the people who host the nights there really live for the music. From a musical point of view – everyone who’s serious enough about music, lives in these central areas. Being around dedicated producers does help.

What setup are you using to make music?

Since I like to be mobile and work while I’m travelling, it essentially consists of speakers, headphones, midi-keyboard, microphone, laptop and two hard-drives. One’s an SSD, to have fast access to my current projects and the other serves as a database for video’s that I make with my Go Pro at shows, as well as a backup. My laptop is my studio, so I can work whenever I find the time.

How do you go about your daily routine in terms of making music? What are the take-away points that really make a difference for you?

I believe that the song you’ve created should be playable on a guitar too. So that there’s a certain riff or melody that stays with you. When I start with a song, I focus on this aspect. It doesn’t really matter what instrument is used, since you can always replace it. Once it’s decent enough, I start building on top of that and try different things. Eventually, you’ll get this rough idea of a song with a drop and breakdown. You leave it aside for a while. When you re-listen – do it only once or twice, and write everything down that has to be worked by adding the time and description. I end up with this list of 30 items and when I have a moment to spare – like on the bus, train or plane – I can do some work, without having to think creatively.

Do you learn new ‘tricks’ by mainly messing around, or is it more of a conscious learning routine? If so, how do you stay up-to-date with certain technology in terms of production?

If you would make music where sound-design isn’t so important – then, maybe not – but, with in the case of dubstep, things really move fast, so you need to stay informed. If you use outdated sounds… people are quite allergic to that. Every week, I’m on YouTube to watch new tutorials and masterclasses, but also live-streams from artists who I really like, to figure out all the tricks and stay up-to-date, but also to learn about technicalities, like which plugins are effective.

What’s your most memorable gig this year so far?

Definitely Rampage. With Nicon, Lifecycle and MC Dart. Due to some delays, we arrived about fifteen minutes before the set and quickly climbed the two sets of stairs to get into the booth. I looked ahead at the crowd and saw this huge arena filled with people… So sick. The first track, specifically prepared for Rampage, debuted then and there. At first, I started making it strictly as an intro for our set, but they (Rampage) liked it so much, that I ended up making a whole track. You really don’t know how the crowd will react to something totally new, luckily the response was great!

But yeah, once you get into the flow, it doesn’t really matter for how huge the audience is. You’re really busy with mixing in the first place. Right after that set was when I really realized how immense this whole gathering is. Like: ‘Wow, did I really do that? After about five tracks really intense songs, Luuk (Lifecycle), dropped this very minimal track he made, with drums and a bassline mainly. I could hear the crowd scream on top of the music.  They were so loud, that I felt the airwaves going through my chest. that’s something we never experienced before, not even at a show that we attend to by ourselves – moment we will never forget.

What more can we expect from Franky Nuts in the future?

I really want to do a tour in the United States at some point. The amount of invites for shows there is increasing, so I hope that we can reach a point when it’s worthwhile to get a visa. I want to do a proper tour in U.S. for a month.

Apart from the upcoming releases on Circus Records, and the earlier mentioned collabs, expect more music on different labels. Circus is my home base and I’m really happy with them, but I’m free to release music elsewhere.

Franky Nuts: Tell You Why is out now 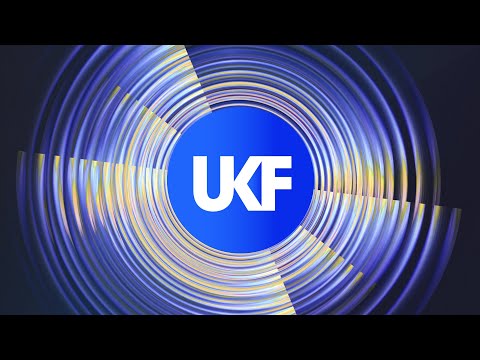 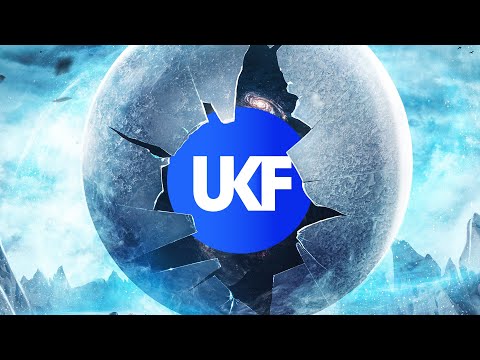