What do Elon Musk, Black Mirror and Tom Misch have in common? They all play a role in the making of Fred V’s new EP Proximity.

Out this week, Proximity is perhaps the most significant release Fred Vahrman has ever put out into the universe. His first full release since he and long-time partner Josh Grafix announced their split last December, and his first solo release since his debut way back in 2010, it’s a bold move for the artist who, over the course of eight years and three albums, has risen up the Hospital ranks with a partner in crime… And is still adjusting to life as a solo operator.

One blast of the EP, though, and it sounds like he’s in full control; five tracks of gilded, star-gazing, breezy bass dynamics, they range from the classic euphoric blasts you might expect (Really Happy Aliens) to more leftfield hybrids such as the cool jazzy intro and wonky almost jump-uppy drop of Voyage. The lead track, meanwhile, continues the beatsy vocal halftime theme he instigated with his first solo tune Burning Me early this year on Sick Music 2019.

Yet, he tells us, none of it truly hints at where he’s heading with his next solo release… He even fleetingly mentions his first solo album. But we’re getting way ahead of ourselves now. This is where Vahrman is at right now:

What an exciting time to be a Fred V!

Haha, it is. It’s been a big old learning curve working out what Josh used to do to our tracks to make them sound so good, but apply that in my own way. I’m really enjoying it. It’s quite intense but very satisfying as an artist.

I spoke to Jack Workforce about this and kinda compared it to removing the stabilisers. You haven’t got that second opinion there to guide you…

Definitely. I’ve been sending tracks and ideas to artist friends for their opinions and thoughts which I’d never have done before because we’d keep it between the two of us. So that’s been really interesting.

Who have you sent them to?

Flite mainly. Metrik, too and still Josh Grafix! I’ve been sending stuff to the Hospital team more than we did as a duo as well. I guess solo producers do this all the time and are used to working that way, but I’m still getting used to it.

The split seemed very amicable and the timing seemed right

It was on both counts. This will sound weird but it was nice to see such an emotional response from fans when we split because it showed that we meant something to them. You never know what people think of your music or the value it has to them until you do something like that. And it did feel like the right time. We’d released three albums and I don’t know what your thoughts on our last album are but to me it felt like it was trying to do a million things at once; it had the harder stuff and softer songwriting stuff and that was a sign we wanted to do different things.

Yeah it was interesting. It was halftime and different, I wanted it to be different to what Josh and I would have done together which was important. I know halftime stuff gets a mixed reception but it was a good way to start afresh. That said, I’d say this EP goes back down a more traditional D&B route and is more I guess a little more headsy. More so than Burning Me. I’ve kept it varied though; there’s another halftime tune which is a follow up to Burning Me.

That’s Proximity. There’s some really interesting production. Quite experimental. You can do more with that space, I guess?

You can. That’s what draws me to the halftime stuff. You have more freedom and looseness, it’s not such a complex beast to mixdown and, you’re right, the space gives a lot more possibilities. There’s room for things to be more deliberately out of time which gives it that looser feeling.

I was struck by the Cosmic Flowchart title… Black Mirror much?

Yes, you’ve got it. It was a hard tune to name. It’s from that scene where they take LSD in Bandersnatch. It has the Tangerine Dream track in it and that was really inspiring. Instantly I was like ‘I need to get into the studio straight away!’

Did you dig more of Tangerine Dream? They’re up there with Kraftwerk in terms of their influence back in the early electronic days…

I will be! I’ve yet to dig any more of them but will when I get some time. I mentioned them to my folks and they approved. It was a reference point they understood, which is rare! But yeah that track is just sublime; the textures and the emotions. I don’t think there’s any kicks in it. Very cinematic.

I am. And I think after this EP I’ll focus on one particular sound. I don’t want there to be too much variation as I move towards writing my first solo album. I want it to be consistent. I think I’ve got the idea on how to do that, but it will take some exploring and refining. This EP is more of a big blast of ideas.

Funny you should mention that. I was inspired by this video I watched about Elon Musk’s Moon Tourism project when I wrote Voyage. So much so, it’s working title was Moon Travel. So yeah, I guess the space theme is in there in the background.

Black Mirror has inspired stuff, Elon Musk has too. Any other unlikely inspirations lurking behind this EP?

The chord progression and intro of Storm was inspired by Tom Misch. He’s massive in the jazz world and I’ve been listening to loads of his music lately. I love his chord progressions, the one in Storm is definitely different to any other I’ve written before. It’s in the intro too… Then the drop comes along and is probably a lot more jump up than people might expect.

Ha! So what’s up next? You said you were going to focus the sound again…

Yeah I think so man. I’ve got a distinct style in mind and some really exciting ideas but I haven’t sent them to Hospital yet! This EP doesn’t give you many clues either. I guess it’s heavier and more mysterious.

Fred V – Proximity is out now on Hospital 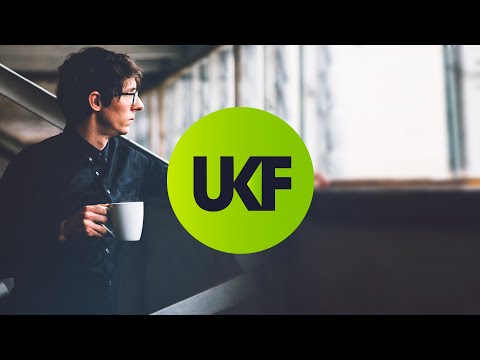 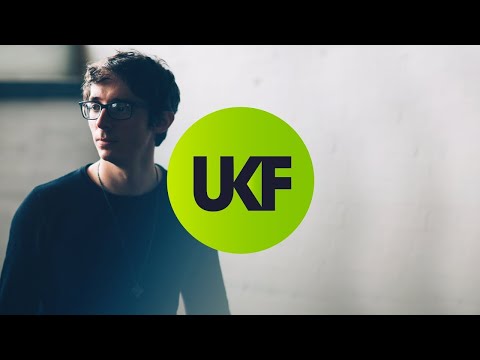 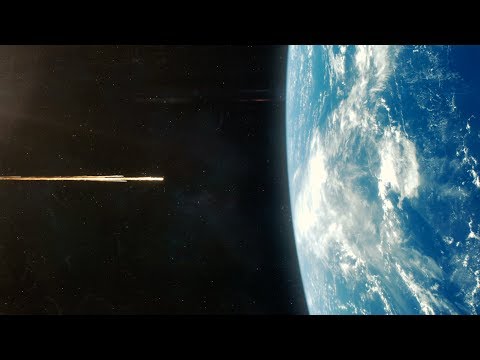