It’s been a busy year for New York brothers Anthony and Chris aka YOOKiE. From Never Say Die to Firepower, Spinnin’, Kannibalen, Pixel Terror and various free downloads and cheeky high profile edits, they’ve dented the year with an unavoidable slew of tracks.

Collaborating with the likes of Slander, Wooli and Kompany; remixing the likes of 3LAU & Audien; brazenly editing Skrillex’s Scary Monsters with such fusionistic gusto Sonny even plays it himself and flexing an uncompromising breakneck bass signature: The New York brothers chomped down hard on 2017 from the onset and have kept their pearly whites on lock ever since. But then what else would you expect from an act that features the Crest toothpaste’s 90s posterboy?

At least that’s what Anthony (the eldest brother) told us he was. This is the thing… While their constant cannon of fire has been very much real and is growing by the month, depending on which interviews you read with them, there are many facts about YOOKiE that might not be so real. Like how their summer Spinnin’ hit Chango was written on an African safari or how they foresaw their career in a dream many years ago. We called them up and demanded some truth…

Chris: With us you never know what’s real or what’s not!

Let’s talk real for a minute. You’ve put a lot of music out this year!

Anthony: Yeah we’ve been trying to put something out once a month. It’s been a good year, it feels like things have really picked up because we’ve been on this since 2012.

Can you pinpoint a moment where it started to feel like things picked up on a major level?

Chris: It was definitely a moment when we saw Skrillex playing our edit of Scary Monsters. To have him play something we’d done was crazy. We’ve been looking up to him for years. Also playing big shows like Decadence. We thought there’d be 100 people but thousands turned up. That was surreal.

Anthony: Yeah Decadence was sick. It was a new years party in Arizona and we played with Jauz, DJ Snake, Slander, Chainsmokers.

Nice way to start the year. Chris I’m not sure if it’s fake news but I read in one interview that you actually had a dream that you two would be big DJs…

Chris: I have a lot of dreams man, all the time.

What’s the worst dream you’ve ever had?

Chris: The worst? I dreamt my mom and brother died. Someone killed them with a hammer. I was shaken up about it for a while. The other day I dreamt I was trying to behead my cat and every time I went to chop its head off it wasn’t working. I woke up very stressed and upset.

That’s a sign of frustration. Were you having a mixdown problem at the time or something?

Chris: You know maybe we were! But the whole dreaming of being DJs thing is kinda true because that is our dream. This is what we’re pursuing. We’re living the dream. This isn’t fake news.

Anthony: We’ve been in talks with our management, we’ve got big ideas and basically want to go orchestral with it.

String quartet or 80-piece orchestra with fireworks at the end?

You actually do come from traditional music backgrounds right?

Anthony: Yeah I play guitar and drums and all that. The laptop is another instrument really. Another way to express ourselves.

What expressions are coming next?

Anthony: We’ve just dropped Voodoo with Wooli on Firepower. We have a song coming out on Zeds Dead’s label soon. What do we have for December?

Anthony: They’re awesome as fuck. We met them at a show in San Diego a year ago, we hit it off and they’ve been cool ever since. They suggested doing a tune and I sent over some ideas, they liked the Lions one and we kept passing it back and forth. It was dope, it turned out really well.

Who else is on your collabo wishlist?

Anthony: Off the top of my head, Kill The Noise would be fucking sweet. Snails and Bassnectar, too.

Anthony: Yeah we’ve vibed out with them in the past and connect with them as humans. That’s the most important thing when it comes to collaborating otherwise you haven’t got anything to work with.

Amen. Let’s finish with an interesting fact about yourselves. Real or fake, whatever…

Anthony: I was in a TV commercial for Crest toothpaste for kids when I was four.

Still got nice teeth now? Would the 4 year old you be proud of your teeth?

Anthony: They’re average. I’m missing a few because I had to have braces. No, my four year old self wouldn’t be proud. But he’d be more than happy with the beats we’re making right now. And that’s not fake news… 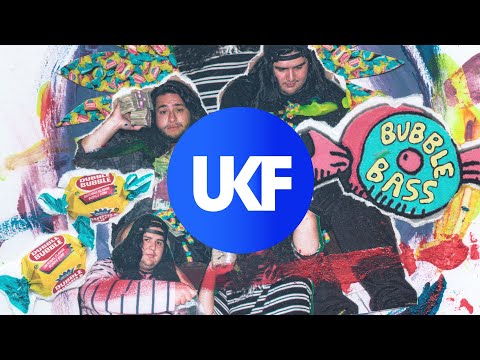 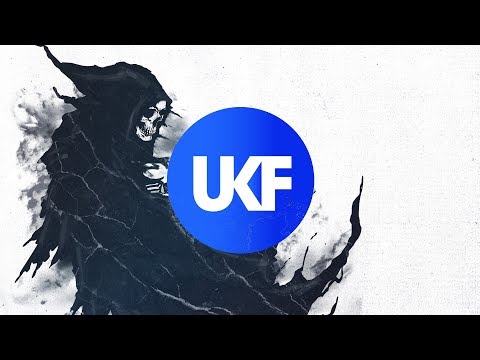 Black Tiger Sex Machine x YOOKiE – Lions (Doctor P Remix)
AUDIO
0 shares
SIGN UP NOW & STAY LOCKED!Sign up to our newsletter to keep up to date with the latest streams, news, and events, all tailored to you.