Wooli’s just dropped the EP of his life so far…

“With this EP, I wanted to create something that would fully represent who I am as a person both on and off stage,” Wooli tells us. “Music is something I do for fun, where I pick and choose what to take seriously and what not to. I never want this to feel like a job, that’s when it stops being fun. I’ve always had the intention to write both heavy briddim dubstep and melodic music that is emotional and personal to me. Sometimes with heavy music, it’s hard to convey emotion, so I use my melodic side to help do that. I was ecstatic that Never Say Die allowed me to add one of my melodic tunes to the EP. It just proved to me why they are some of the best guys in the industry, truly allowing the artist to express themselves how they want.”

Amen. And these five tracks are how Wooli expresses himself when he’s laying down serious fire in the dance. Welcome to hairy banger central: population you.

I would link his entire EP if I could, but this one spoke to me the most. One of the most original EPs I’ve heard in a while and I loved that this included more of a melodic side to him that I was unaware of. I think it’s safe to say he’s had one of the best years in dubstep. I think the entire scene is extremely happy and proud of Danny, including myself.

Trivecta was an act I found that blew me away with his melodic dubstep production skills. Shatterpoint is one of those songs that you can just feel the emotion rush over you when hearing it every time. Working with him was amazing and came with ease… So much so that we recently finished a second collab. This time with Seven Lions as well. Something you can look forward to later this year!

Kill The Noise was one of my top influences when I decided to learn how to make music two years ago. His ability to tell a story throughout the entire song is what solidifies him as one of the best writers in electronic music to me. This particular tune was massive. Perfectly combining dubstep with dark melodic elements. You can just feel how much fun he was having when writing this tune, exactly what I crave when listening to new music.

This song in particular has been hitting the hardest during my live sets. From the intro, I wanted you to feel like a giant Woolly Mammoth was entering from the distance and you were about to get the first glimpse of it. When it finally drops, he is stomping and creating havoc in the streets. I think this is where my ‘Briddim’ style with the heavy drums comes from; I’m always picturing a giant Elephant or something destroying shit.

Space Laces is another one that’s had a HUGE year. We all knew he was a producer’s favourite producer… But this year he just demolished it. You literally cannot go to a show or festival and not hear a Space Laces or Excision tune. Excision is another one I admire. What he has done for the dubstep scene the last few years with his shows, Lost Lands and music is incredible. He was the first person who really put me on as well. I owe a lot to him.

Wooli: Mammoth EP is out now on Never Say Die 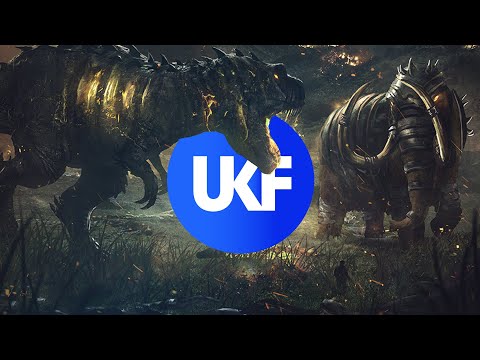 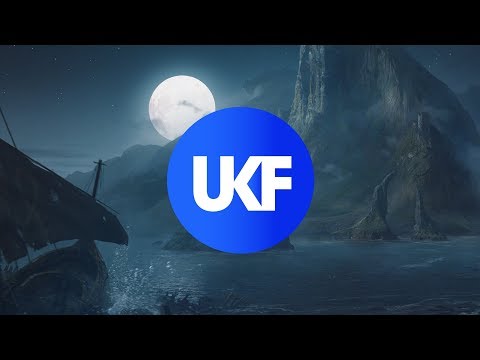