Is it just us, or are more producers taking to the mic?

In D&B there are the likes of Calyx and Fred V laying down some serious golden throaty gravel. In dubstep there’s this year’s runaway success Diamond Eyes who’s just as savvy on an acoustic guitar as he is with a naughty bassline. A few weeks back we spoke to Feed Me about his recent vocal work and the exciting singer/songwriter project he’ll be dropping after the summer.

But the best example? Step up Mr Fox Stevenson: A unique gentleman who has the ability to conjure up vocal tracks that are so fresh yet instantly distinctive. Whether it’s D&B, dubstep or his recent foray into 128 breakbeat-influenced tracks, the second you hear a Fox Stevenson track you KNOW it’s him. And you know it’s going to damage. His melodic vocal delivery is a major factor in this, which we’ll get to shortly, but first, the beats….

“For me it’s all about bright music,” he explains as we discuss his own Cloudhead label. “I find there aren’t any labels that cater for that. Everything seems to be angry or deep or chilled. There’s nothing that screams ‘have a good time’.”

There’s certainly nothing angry, deep or chilled about his Throwdown EP on Firepower. We’ve bagged two of the tracks ourselves for uploads ourselves. In fact his most recent one, High Five, has been a secret weapon for him that’s resonated to every crowd he’s played to in the past year…

“Because I play and make so many different styles and sounds I get picked for all sorts of line-ups… Anything from electro to drum & bass. Even riddim guys like 50 Karat and stuff, which is strange to me. But High Five is the only track that has delivered to every single audience. It’s been my golden bullet!”

There’s a chance you may be shot by more of these 128 bullets from Fox in the future. It turns out breakbeats have had a certain place in his heart since his childhood breakdancing days… The peak of which was coming third in a UK national competition at the age of nine!

“I haven’t done it in a long time,” he admits. “I could probably pop a few moves for you now, but they’d be a bit rubbish! I’ve always been fascinated by the type of rhythms that make people dance. And I’m so aware that there are a lot of people in the general public who listen to drum & bass and say ‘I can’t dance to this, it’s far too fast!’”

“I was listening to a couple of really loud synth poppy bands that do music in that general area which make people jump a lot. I thought ‘there’s got to be something between this band vibe, house and drum & bass that makes people jump and is really listenable’ and that’s where the 128 thing which I’m going to start exploring a lot more in the future.”

We can’t wait to hear the results. One thing’s for sure… Whatever tempo he’s exploring, it’s going to be complemented with his own characteristic, bright vocal style. Intrigued and inspired by his distinctive approach, we’ve tapped into Fox’s songwriting mind to understand just how he goes about his work. And, if we’re lucky, glean a few tips and tricks on how to start on our vocal voyage like him and other similar-spirited individuals in dance music have in recent times…

There are a lot of people in dance music who cop out and go for the ‘I want to feel high’, ‘let’s jump’, ‘let’s get fucked up’ vibe and all that shit. That, to me, is the death of song writing.

Don’t say anything that you’re not convinced by personally

There are a lot of people in dance music who cop out and go for the ‘I want to feel high’, ‘let’s jump’, ‘let’s get fucked up’ vibe and all that shit. That, to me, is the death of song writing.

There’s so much to be explored in our music! Just because dance music has artificial backings, it doesn’t mean the lyrics should be artificial. I’m not going to get into the whole instruments vs synths, but for me there’s just as much fulfilment and creativity when you’re sculpting out the exact sound and emotional message you want from a synth. If you put your voice to that as well, you’ve got this amazing electro acoustic hybrid which works so well and has so much potential.

Don’t be too specific

I’ve found in the past that people have listened to a track of mine and made a completely different meaning of it. To me that’s really cool… They’ve heard what they’ve wanted to hear and it’s not for me to say ‘no you’re wrong!’ because it’s your song in the end. The more specific you are, the less potential for creative interpretation there is. Sometimes I’ll end up changing the personal meaning of a song I’ve had different thoughts or heard something else since I’ve written and recorded it.

This comes back to my first tip… Don’t try and force things or make things work because they might sound good or clever. In the long run that won’t convince you deep down.

Experiment with your writing environments

Try different places to write and see how they affect you. Personally I find train journeys are really good, especially when I’m on my way back from a show, I’ve had little sleep and I’m recovering a little. I get very introverted and find they’re really conducive to interesting lyrics or concepts. If I’ve got a pen and paper I’ll jot them down, or put them down on my iphone. But usually I’m happy to sit and allow them to conceptualise in my head more naturally, because….

If something sticks in your head, it’s likely to be good

This is a tip for all musicians, not just songwriters. A really good idea for lyrics or a melody or any creative idea will stick without any need for writing it down or recording it. If you can put that idea down when you’re back in your studio or writing environment then it’s a keeper. Otherwise it’s just throwaway.

Know your own voice

Really think about which parts of the song you want the vocals to take part in. If you’ve got the voice of an angel then don’t sing over the angriest part of the track… Unless you can make it believable through effects. Likewise, if you’ve got a rougher, darker voice then leave the really beautiful parts of the song vocal-free!

Love the instrumental as much as the final vocal version

I don’t really have a set method for writing any track, they all happen differently and very organically. But one thing I do find is that lyrics can often be inspired by the track as it happens. I’ll have a few main elements of a track as it’s coming together and the idea for lyrics will often come about from through the melody or the drop or the beats. In other words, I don’t sit down to write a particular track for particular lyrics. So a good idea is to just write a good track full stop… If you then have an idea to add vocals then you can EQ elements out to make room for them. A good track will sound great as an instrumental as well as a vocal. It’s still dance music after all!

One thought on “How To Write Songs… Like A FOX!” 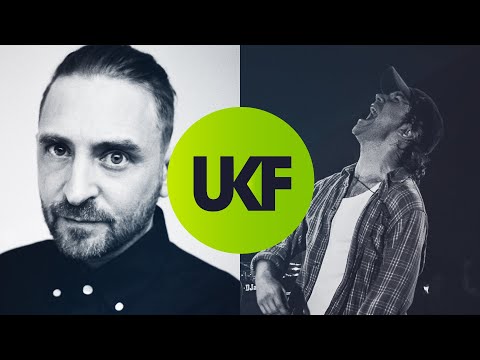 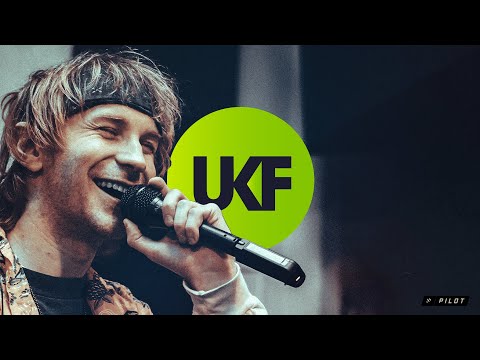