Wrapping up the hottest week of the year so far in the UK in sonic style, we’ve recruited Youngman to sign us out for the weekend with the perfect summer banger playlist duties.

A versatile multi-skilled singer, songwriter, producer, DJ and MC who’s been able to splash soul across every corner of the scene from Macky Gee & Phantasy collabs to Benga bangers to his role in Wilkinson’s live show, if anyone knows how to complement the balmy vibe right now, it’s him.

That’s before we even get to his own wealth of emotionally charged releases. Releases like the Drumsound & Bassline Smith produced Special….

Special indeed. We asked Youngman for more summer specials. He did not disappoint…

“Classic! I remember hearing the instrumental getting battered on dubplate for a while and then when Stamina jumped on the vocal it just went nuts. Still sounds great today, timeless!”

“You can’t do summer without reggae vibes and I just love this modern twist on a classic sound! Shy and I been dropping this one at festivals this year and the reaction it gets is crazy!”

“Had to put this one in there… Let me set the tone. December, East London 2016. I remember waking up on a frosty winters morning and for some reason I just had the ‘let it shine’ melody in my head and decided to go with it. Fast forward 6 months and it was a perfect one for festival season!”

“So much nostalgia for this one. I remember my parents taking me down to London when I was about 13 and UK garage was everywhere. That was a lightbulb moment for me and I went back to Derby set up an Under 18s rave and starting taking music more seriously.”

“Massive! I recall Benga playing me the instrumental and thinking this is special. The following week Katy did her thing and the rest is history.”

“Reminds me of rooftop summers in Shoreditch with the boys. BBQ’s and Espresso Martinis #life”

“I remember us ending with this at Glastonbury a few years ago just as the sun was setting. The whole crowd had their phones and lighters glowing. Epic moment.”

“We must have been coming on after Mura Masa at Leeds & Reading a couple years ago and this tune caught me hard. Essential summer selection!”

Youngman – Special is out now 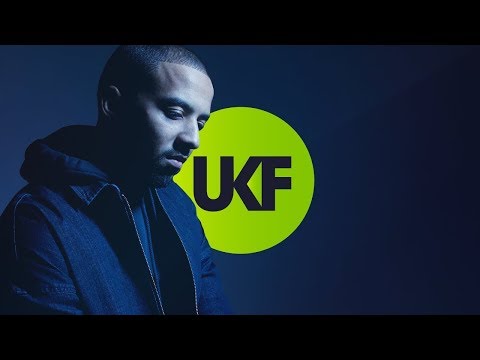 Youngman – Who Knows (The Others Remix)
AUDIO
0 shares
SIGN UP NOW & STAY LOCKED!Sign up to our newsletter to keep up to date with the latest streams, news, and events, all tailored to you.