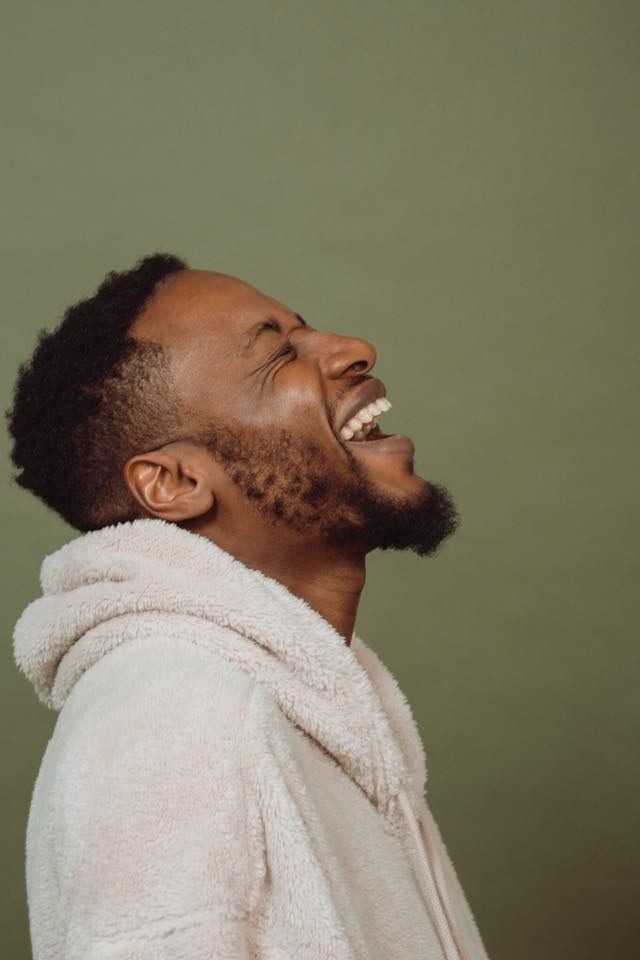 Bass music has lost another unique and powerful voice.

London artist, rapper, father Ebow Metropolis Graham sadly passed away on Saturday April 18 after an accident at home. He was aged just 41. His friends and founding bandmates have set up a GoFundMe to help provide for his 10 year old son Cassius.

An extraordinarily versatile vocalist across all bass genres, known for his signature baritone bars and hard-hitting realisms, Ebow was blessed with the ability to hold court and deliver potent messages over hip-hop, grime, dubstep, drum & bass and all the exciting unclassifiable grey-areas in between.

Everything about this man was heavyweight: His wordplay, his clarity and delivery, the politics and gravity of his lyrical content and, most importantly, his heart which was known and loved by family, friends and peers for being even bigger than the presence he commanded on stage.

Beyond the mic he was a thoughtful, gentle and humorous giant who was insatiably creative and involved in many projects in many capacities over the years. As a producer he weaved even more genres than he traversed as an MC; Under the name Elliot Yorke he conjured up a string of woozy, disarming beats (notably with Alix Perez under his ARP 101 alias) As part of Royalty, he also composed a whole range of vibes ranging from sultry 80s synth noir to sparse, hard-hitting hip-hop beats.

It was his role as a founding member of Foreign Beggars, however, that he was best known for. The sledgehammer granite to Vulgratron’s fiery venom, from the band’s first release in 2002 to their farewell album Matriarchy late last year, Ebow’s deep tones consistently and instantly gripped your attention before you could even get your head around his savage word play.

A long-standing and distinctive MC duo, the empathy and chemistry Ebow and Pavan demonstrated is a fitting snapshot of how he lived and the legacy he’s now left; he knew his moments to take control but also knew how to complement everyone else’s energy. He relished in the poetry of contrast and understood the art of collaborating. He knew the best things come from working and creating together and how the ego should never be encouraged.

This was amplified even further in I Am Legion as both Ebow and Pav teamed up with Noisia for one of the most genre-dismantling collaborations bass music has ever felt. Following the success of tracks like Contact and Shellshock, I Am Legion brought everything both bands stood for into one sense-shaking intoxicating brew that both melted skin and explored the nuances and depths of aggressive music.

Their brief lifespan during 2012-2014 remains matchless years after they dented us. Once again, Ebow’s voice was at the very centre of this beguiling fusion both on record and – if you were lucky to catch any of their shows, as we did on their first UK dates – he was right in the centre of the action live, whipping crowds up to riotous levels.

One of the few artists and only MCs to appear on all three UKF channels pretty much from their inception, Ebow’s voice has been a consistent force on UKF since day one and has played a strong role in our personal music collections since day one. Like so many paying tribute today – peers and fans who he’s touched with his art – we’re sending our thoughts, hearts and love to his closest friends and family at this time.

Life has taken some hard-hitting twists for every single one of us in recent months, but the loss of someone so genuine, humble and kind at their prime of their life puts things into perspective. Treasure everything you have. Life is far too short. 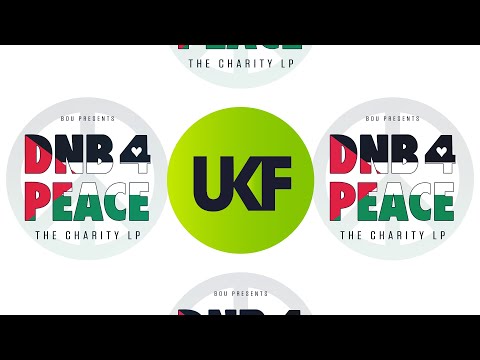 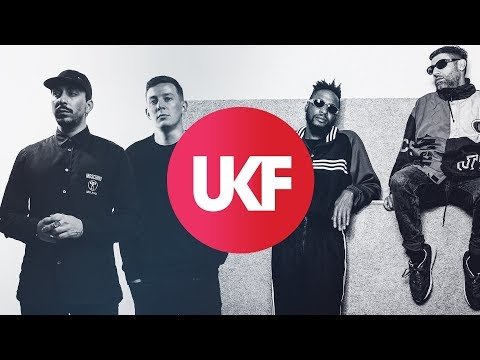 The story behind Foreign Beggars – 2 2 Karma
WORDS
252 shares
SIGN UP NOW & STAY LOCKED!Sign up to our newsletter to keep up to date with the latest streams, news, and events, all tailored to you.