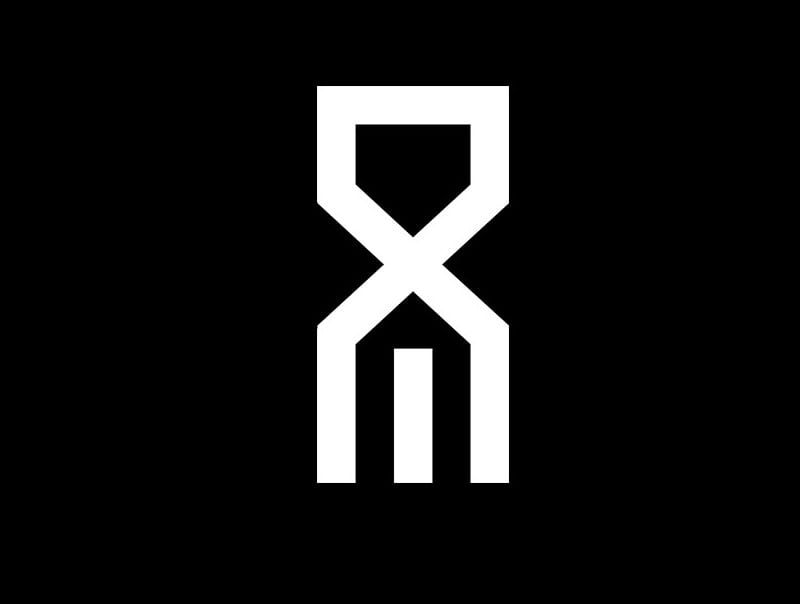 After a turbulent year so far, things are looking up with the launch of a brand-new label this month.

DJ/Producers Annix and Simula are set to level-up their D&B legacies with the announcement of their new collaborative label, Neksus Sound. Describing it as a new home for hybrid jump up, they believe they are ready to fill a gap in the market of drum and bass labels.

With years of personal experience releasing on a plethora of labels, this new partnership is set to bring us some of the most innovative and organic music to date. They hope to elevate up and coming talent and nurture the futuristic, uncompromised sound both acts are known for making their signature.

The label launches on Friday with a massive collaboration: Annix, Simula and K Motionz – Diagram

We caught up with the new label owners to find out more….

How have you all been? It’s not been the best year so far…

Annix: Yeah, all things considered it has been alright. Just trying to keep busy and keep making music, as well as getting the label planned which has taken up quite a lot of time and stress. I think we’re getting there now, and things are starting to come together.

Simula: We’re just trying to stay as productive as possible to be honest and we’re pretty happy with how this label has come together.

Sounds like you have been busy then! What can you tell us about the label?

Simula: Annix and I were thinking about the idea for a while to be honest, and when lockdown happened, we were thinking ‘oh what do we do?’. They messaged me asking whether we should start this label now and I thought, ‘why not? Let’s do it!’

So, you were good friends before you became business partners then?

Annix: Yeah, we’ve been working together for quite a while now and we have a lot of mutual tastes and opinions on what we want out of this label, like the direction we want to go with it. We are on the same page.

Simula: Yeah, we’re on the same page with this. Same goals, same direction, so we thought it would be a great idea to start something like this. 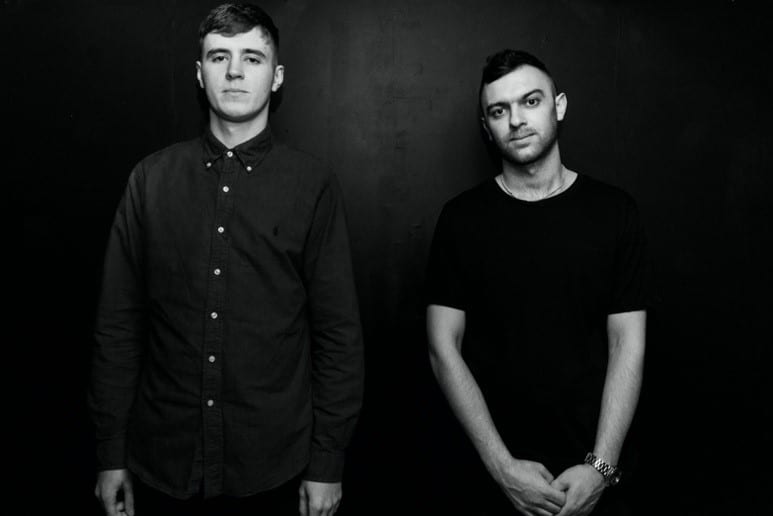 What is your shared mission with Neksus Sound then?

Simula: The main idea behind Neksus is that it is a home for hybrid jump up. Obviously that sound has been around for a few years now, but there has never really been a home for it. That’s why we thought we should make our own corner instead of worrying about other labels, and just put out our own music as we want it.

Annix: There’s also quite a few other artists doing this similar kind of sound at the moment, but there is no real home for it. There’s bits and bobs here and there, maybe one track off an EP is this kind of style, but we really want to push the style that we make.

Simula: Yeah, as Annix said, you hear these tunes occasionally where there’s one tune on an EP and it’s never been something that has been the focus. We wanted to make a home that focuses on this technical jump up style of drum and bass that is everywhere at the moment. People in the raves love this stuff, so why not create a place for it?

Annix: The good thing about it is that it can come into all different kinds of DJ sets, so you could hear it in anything from a neuro set to a jump up set. The style crosses the board, and the appeal for it does as well.  A variety of different DJs will play this sound – it’s quite versatile and accessible.

It sounds like you’re already planning to take this much further than just releases?

Annix: Yeah, we’re going to try and take this sound to the next level and take it further.

Simula: We want to try and make this hybrid sound as appealing as possible and try to incorporate as many elements from different subgenres to have that accessibility.

Annix: We’re doing loads of vocally stuff and trying to have a variety of different sounds, all while we stick to the same niche almost.

Simula: Yeah, because we both love all kinds of drum and bass, so we just want to incorporate all those different elements into our style and make it work. 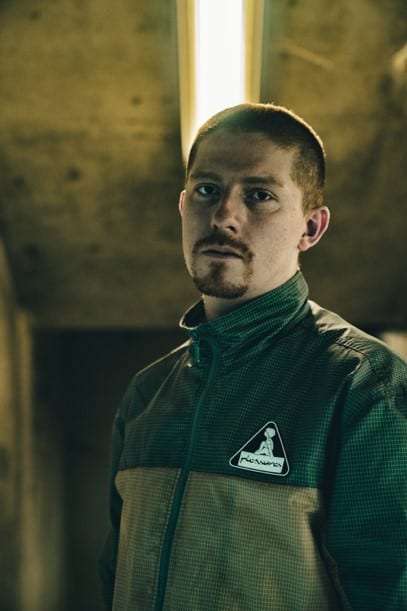 You’ve all managed to keep this pretty quiet up until now, was it your plan to make a big initial impact with the first release?

Simula: Yeah, we wanted to blow people away with the first release, that’s why we decided to get this huge collab out. We definitely wanted to get people talking about what we are doing from the get-go. We want people to be like, ‘wow, what’s this? Where has this come from?’ I think a lot of people are going to be excited about it.

It’s this gritty collab called Diagram between yourselves and K Motionz to kick things off. How did this come about?

Annix: It started as a studio session a while back now. We all started throwing ideas around and having a bit of fun with it really.

Simula: I feel asleep! So I was left out initially, but I think I managed to redeem myself later on.

Clearly an exciting session then!

Simula: Yeah…In the end we chose to put it out on Neksus as we thought it would work perfectly.

Annix: It was good to have all of us involved in one tune to start off with.

Simula: We wanted to get K Motionz involved as well because we’re closely associated with him and are really good mates – and he makes great music.

Definitely, there’s no better way to showcase this hybrid sound than a collab like this. You all have a unique sound.

Annix: I think that comes through on the collab as well, you can hear everyone’s input and it’s a nice blend of all of our styles.

Simula: I think people will really appreciate it.

It sounds like you started this a while back, how long does it actually take to do a three-way collab?

Simula: Probably about six months. As you said, we started in the studio and I fell asleep, then we kind of just left it! I wasn’t vibing with it at first and then months down the line we thought, ‘hang on, why don’t we revisit this?’ I messed around with it a bit and it grew on me until I thought, ‘this is a banger’. We sent it to K Motionz to finish off and it sounded amazing.

Annix: It definitely came together in the end. It has changed quite a lot since the first sessions – it’s gone in a lot of different directions.

Simula: The thing is, we had this original idea and then I went and totally changed it. Annix were like, ‘that’s a load of shit’, so then we ended up changing it back and it just worked. It just took us a while to polish it. 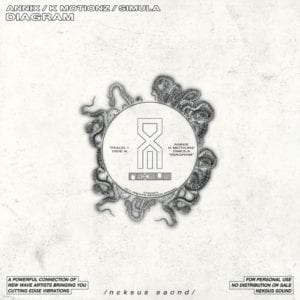 I guess you call that trial and error! Who else are you hoping to get on the label?

Simula: The likes of Disrupta, Mofes, Waeys, Hexa, Able and Basstripper. These are all new, young artists with incredibly fresh ideas and a fresh approach.

Annix:  There are loads of sick new artists at the moment.

Simula: There’s also a new kind of professionalism and a lot of them want to take themselves seriously. We want to provide that opportunity and environment to be able to push them where they want to go.

Sounding exciting. So, what’s next from Neksus Sound?

Annix: To begin with we just want a steady stream of music coming out. We then want to branch out into things like merch, events, and just take it as far as possible really.

Simula: We want to expand and make Neksus into a big brand that does events, merchandise, music – everything basically. We want to solidify ourselves in this scene. We also want to be known for our professionalism. We want to be the non-exclusive environment where the artist will be taken seriously, and they know that their careers are in our best interest.