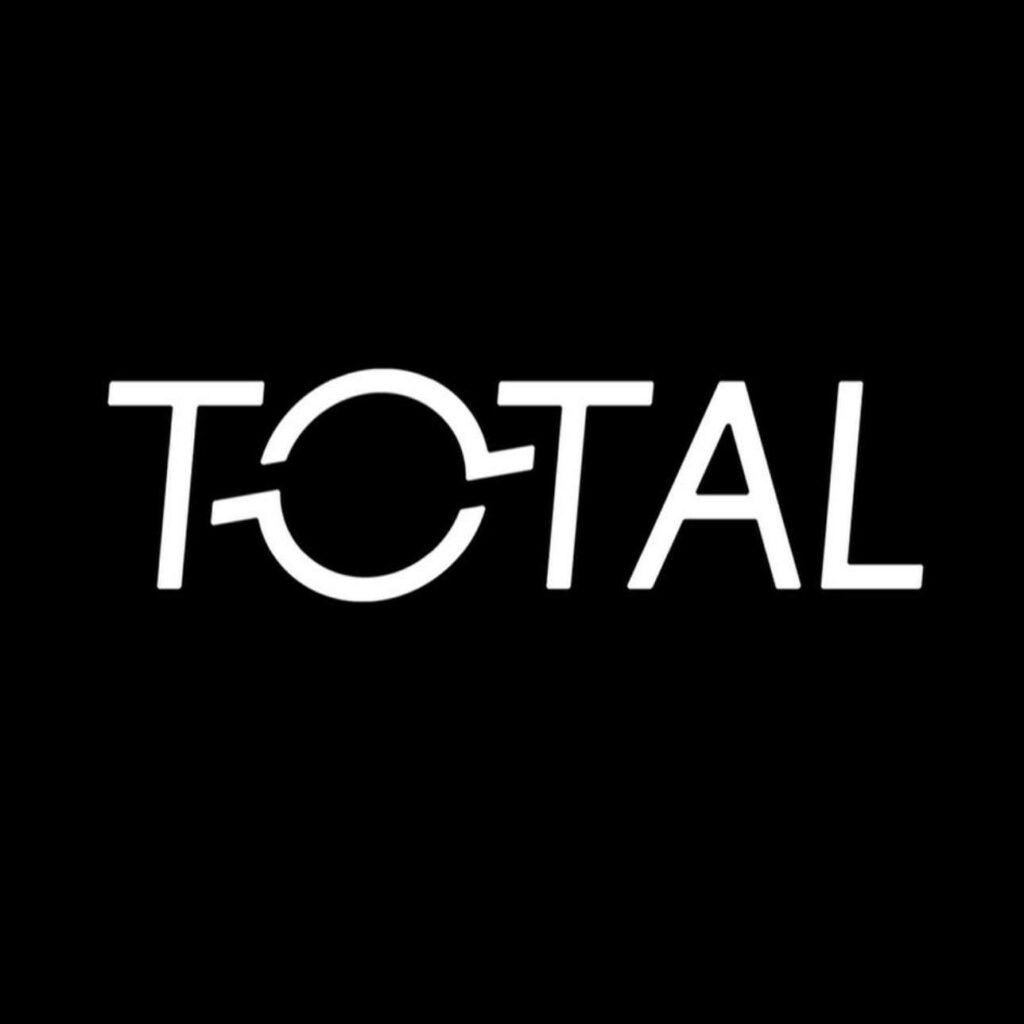 Renowned for her passion and extensive selections across multiple genres, Charlie explains how Total Records is dedicated to music with meaning and sounds that make you feel.

It will cover the same vast and exciting range she supports behind the decks and on the air spanning from house and techno to drum & bass and all the good stuff in between.

The label has been announced today and will launch on March 25 with a brand-new London-based artist named Sollos with their debut release Feel Your Mind.

To get a vibe of the label and what inspired Charlie to launch it, check this video.

We caught up with Charlie to find out more…

Has a label always been part of the plan?

Yeah it’s been something I’ve wanted to do, for about six years now, but I didn’t just want to start a label for the sake of it. It has to have purpose and it has to be a right time and a right reason if that makes sense?

Absolutely! There’s too much music being released right now for there to be another functional imprint.

Totally. So during the pandemic, I started really thinking about music. Like overthinking, which I do a lot of anyway. I thought about why we love dance music and why it’s so special. We were in this totally unique moment where we couldn’t listen to it loud in clubs or events but we were still devouring it in so many other ways – in houses, in the car, on headphones, on the radio, it was still as special. So what is it about the music and I realised it’s the visceral reaction it stirs in us. It makes us feel something, it makes us move physically and emotionally.

I listened to so much music during lockdown for different reasons. A tune I’d usually play in a club would suddenly bring me to tears and that’s what made me realise how special this music is at its best and that’s the music I want to put out. I want to put out music that makes you feel.

When you think about the era when the music started, way back in the original acid house days, people would make these special records specifically for those special moments on the weekend. And because those records would take so long to make, and would be much more expensive to make too, people wouldn’t waste time on anything throwaway or meaningless – the records had a real purpose.

I wasn’t around then, but I’ve read so much about that era that’s so inspiring and fascinating. I feel like we’ve become over-saturated with tracks and I want to pay homage to that earlier era with music that has true meaning and purpose and a narrative behind it. Records people have worked on and put together for a reason and not just churned out. 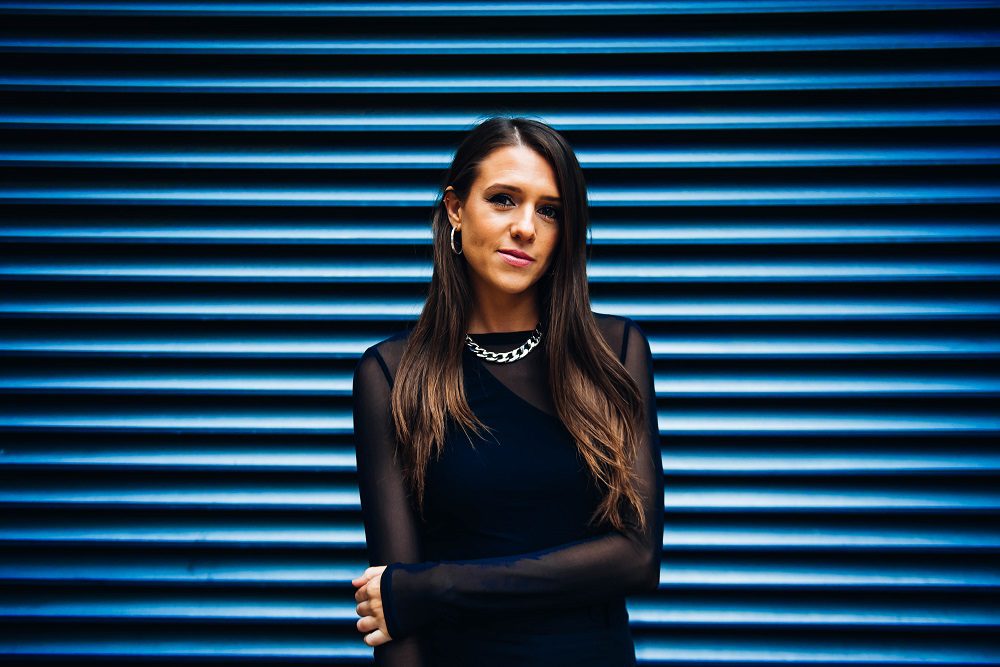 YES! Not everything needs to be released!

That’s right! I get sent so many things and I often think to myself – what is the purpose in this record? Will it have any longevity? The records that stand the test of time are ones that have strong narratives, they’re written with meaning and have a human touch. They deserve to stand the test of time too. And, because I play so broadly across the spectrum, for me records have to be truly special for me to play them. I play the best of D&B, the best of house and the best of techno. So I wanted to create an imprint that mirrors that.

Awesome. That’s what makes this really exciting as a label. Because you have such a broad range as a DJ…

I hope so! The first release is quite unexpected. It’s not what people might expect from me. It’s almost got a trancey feel to the breakdown but I’m a big fan of Eli Brown and Alan Fitzpatrick and that type of sound so I fell in love with this record the minute Ross (Sollos) sent it to me.

When I heard it I was like, ‘This is it! This is the first record I release!’ Even the title – Feel Your Mind – sings to me. That’s what I want the label to be – feeling. it’s quite a strange, thought-provoking title. How do you even feel your mind? It’s exactly the type of record I want to support and put out into the world. It’s intelligent, it’s got feeling and meaning.

Yeah you’re right actually. That’s Sollos on vocals. The first version had more effects on his voice and I said ‘I want to hear more humanity’. I don’t want to hear a machine, I want to hear the human element to your voice. So he stripped it back to where it is now.

Tell me about Sollos – this is his debut isn’t it?

Yeah it is. He saw I was starting a label and sent me some music and I could hear his potential instantly. He’s so talented and I have no doubt he’ll be snapped up by a bigger label straight away.

That’s great though – Total isn’t about tying artists down and constricting them, it’s about helping people grow and getting their music out into the world. I just want to cultivate a landscape of dance music without ego, bringing it back to that grassroots, DIY vibe which is an extension of what I do.

If it grows into something bigger then amazing but it was never an intention to make money or tie artists down to ridiculous contracts. This is a labour of love and I’ve learnt so much already!

Launching a label is a minefield isn’t it?

I bet. How often will the release be? And I guess we’re to expect the unexpected, right?

Totally. Anything within the realms of what I play on the radio or in clubs could appear on the label. So Sollos is first then the second one has been described by the artist as an ambient techno banger. For me it feels more like a leftfield pop tune, the type of sounds Ninja Tune have been putting out recently with acts like TSHA.

Then after that, I’m really hoping I can release this amazing drum & bass record, but more on that closer to the time. So yeah, expect a bit of everything – no rules, no restrictions, as long as it makes you feel something, and has a purpose and everything else I’ve talked about. And they’ll be out every two to three months.

Ah nice amount of time to give the music room to breathe!

That’s it. I’ve spoken to a lot of labels for insight in this – you want momentum, but you want to make sure there’s time to really appreciate the artist and push the release and keep value in the record. 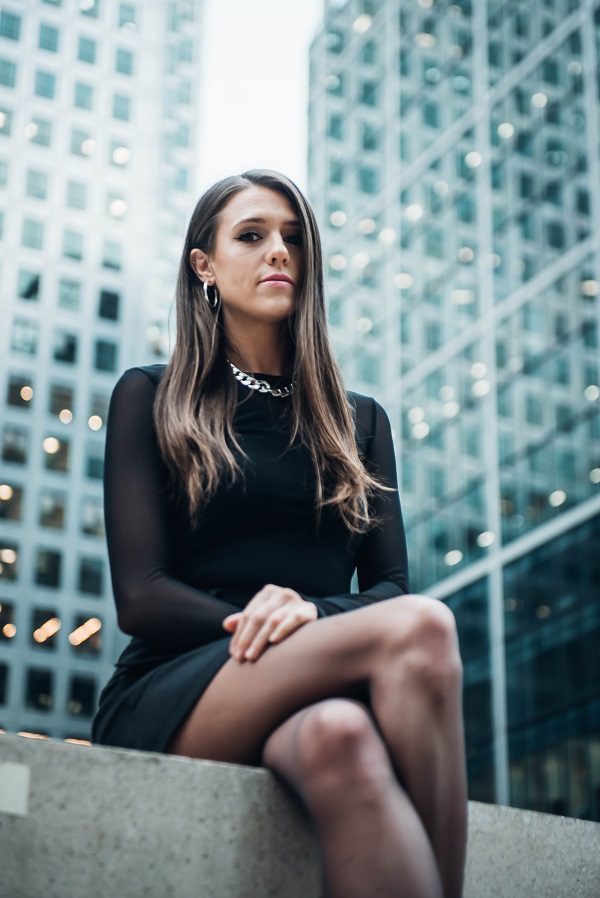 Definitely. It gives you more time to dig and go through demos and not just churn things out, like you mentioned before. You keep tabs on a lot of genres and stay up to date with tunes and artists across the whole scene. With so much music, it’s no mean feat is it?

Yeah you’re right. It is difficult. But I’ve been building on this knowledge for 10+ years, it’s been a slow burner but something I’ve been working hard on and hopefully is paying off now. The thing is, you can never have every single record so it’s being open minded to new stuff all of the time.

Yeah. Like waving white flag and accepting that you’re never going to pick up every single release!

Completely. A good example of that is when I’m on Radio 1 and we all share music and tip each other off and be like ‘oh right you’ve got this person, I didn’t know about them, that’s one for the radar.’

That’s the power of radio isn’t it? It’s not enough to rely on one Youtube channel or Spotify playlist for musical discoveries. Radio puts all these amazing new sounds right to your ears and while it’s a lot of hard work and you have to be passionate about it, but I can’t imagine doing anything else with my life. Now having a label it’s another way I can support the music I love!

Sollos – Feel Your Mind is out March 25 on Total Records