If there’s any act in the bass world who know how to party like it’s 1999, it’s Gentlemens Club.

Renowned for their rowdy, party energy, the trio – comprising Soloman, 50 Carrot and Coffi – have always looked like they’re having as much fun as the dancefloor when they’re playing. If not more.

Since we last spoke to them in March 2020, just days ahead of the UK going into full lockdown, they’ve had quickly switch-up and focus their famous energy into other things such as their Wheels Of Steel streams and their studio output… But the hard work and motivation has paid off.

Earlier this year they dropped their first drum & bass single (Wasted Time with The Slopes) and right now they’re half way through the tour of their lives as New Zealand and Australia welcome them for their first shows in over a year. If you’ve been following them on social media (or lucky to live down under) then you’ll know they’re making up for last time and partying like it’s 1999 24/7… Literally.

Launching today with their first UKG-style track 1999, Club Friendly is the northern UK trio’s brand new label. A dedicated platform for their new sounds, experiments and adventures off-piste from the dubstep and riddim they originally made their names in, 1999 captures where Gentlemens Club are post-lockdown and hints at where they want to be. Featuring severe bars from two legendary MCs – Dread and B Live – it’s the sound of the lads making up for lost time and getting back to the rowdy party style energy we know and love them for. Check the single here and read on to find out how their current tour is going and what we can expect next…

You’re in New Zealand now. By the time people read this, you’ll be in Australia. How’s the tour been and what’s it been like to do after so long away from it all?

Soloman: It’s been a breath of fresh air! It’s made us appreciate the little things; going out when we want, going out for meals, having conversations with strangers. We haven’t done that for 15 months.

Has being a trio helped you all through lockdown? In terms of inspiration and motivation…

Soloman: Yeah, we’ve all kept each other inspired at different points, communicating daily. I do think it’s been easier having three of us as I can imagine it would be hard to stay motivated as a solo artist at points. We’ve all had our bad days, but we’ve kept each other going.

50 Carrot: The Wheels Of Steel shows were really good at keeping us busy and interacting with the fans.

Soloman: Yeah being in the chat room and seeing the reaction has been fun and given that same feeling of knowing the people you’re playing to are into what you’re playing.

What was that first show like? Was it a bit nerve-racking?

Soloman: We were three bottles of Grey Goose deep before we started! It was a big one.

Haha. What’s been the highlight so far?

50 Carrot: Yeah everything really, it’s all been so sick. But Queenstown’s been amazing so that’s definitely a highlight.

Sick! Next stop: Australia. You must be about half way through the tour now?

Soloman: Yeah we’re heading out there next and we’re out there until around mid-August. We came out May 25 so it’s three months in total. It’s been the best time of our lives, literally.

Amazing. And during all of this, you’re launching Club Friendly. Things haven’t been club friendly for a long time now have they?

Soloman: No they haven’t, and that’s what the first single 1999 is all about when you listen to the lyrics on there.

50 Carrot: We actually started the track prior to lockdown but the lyrics came in during the during the start of the lockdown.

Soloman: Initially it was just Dread on there. But then we got B-Live on there later when lockdown was fully in place so B-Live’s vocals are about wanting to get out raving again. He tied it all in together.

Wicked. So this tune is on a UKG vibe and the last single was D&B. This is a new ‘anything goes’ chapter for Gentlemens Club!

Coffi: Definitely. We want to be able to explore everything and just have fun making what we want.

Is that what Club Friendly is all about… Experiments and new ideas?

Soloman: In a way it’s basically the tracks that none of the labels we work with will want because they’re a bit different to what we release with them. Somewhere where we can release what we want, when we want. We got eyes on some other people to release music on there as well. It’s not so much quantity, we’re just putting out good music here an there regardless of genre. If we’re really feeling it, we’ll put it out.

So maybe not monthly or weekly releases but a bit more sporadic?

Coffi: We got loads planned, though, and a lot of sick music so keep your eyes peeled, there’s loads of wicked stuff coming…

Gentlemens Club – 1999 is out now on Club Friendly 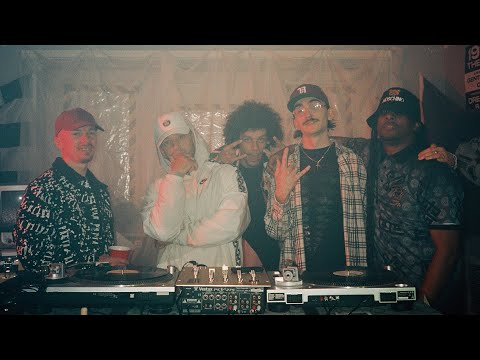 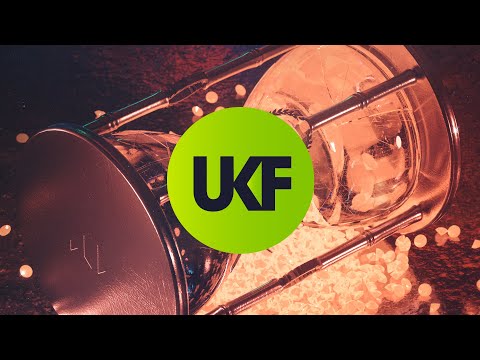 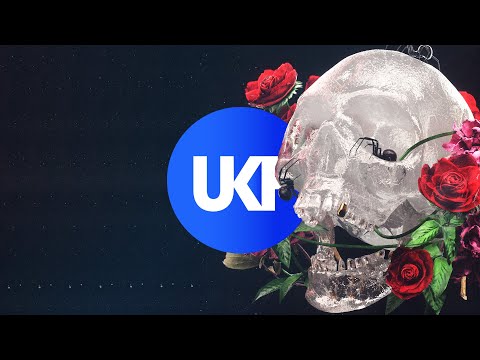 Gentlemens Club – Ocean Drive (ft. Paige Eliza)
AUDIO
0 shares
SIGN UP NOW & STAY LOCKED!Sign up to our newsletter to keep up to date with the latest streams, news, and events, all tailored to you.