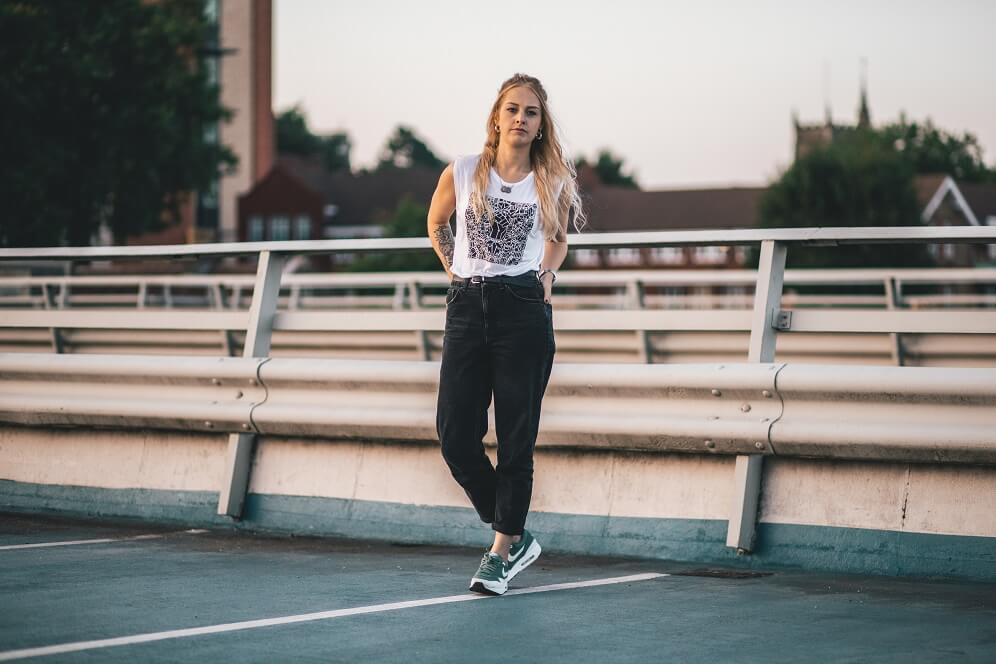 Flip the switch: it’s 2019, Kyrist has just dropped her first release of the year, and it’s not the dark rolling tech-laced D&B you know her for…

Cue Parallels: Kirsty Clarke’s debut non drum & bass EP. Four powerful soundsystem sluggers, all warm and weighty, the Uprise Audio release shows a completely different side to the Luton artist.  It’s been dropped in the wake of her biggest year to date, in which she toured heavily, dropped massive tracks like Hoodlum and Move This Way (with Document One), commandeered a whole troupe of D&B legends on a boat for Red Bull and formed the new KCDC collective with Collette Warren, Enada and Charli Brix… And she promises more in the future.

We called up Kirsty to see how the release came to be and cop a few persy 140 favourites along the way. Get to know…

How did this release come about, then?

I’ve always made little sketches at different tempos and had no real intention of releasing them or them going anywhere. But then I was invited to play at 140/170 set in Leeds. I thought ‘wow sick, I’ve never done this before.’ So I got some bits I’d done together, got a load of my favourite 140 tunes and worked on my transitions from 140 to 170. I was really nervous but it was great fun and I caught a video of one of my tracks because the crowd reaction to it was really nice. I put it on Instagram and Joe Raygun, who A&Rs at Uprise messaged me about. He’s doing A&R for Uprise and he asked if I had any more 140 tracks. I sent them over, he passed them to Eddie Seven who liked them so we started chatting. They’ve been really good to me, it’s been a great project to work on.

Awesome. And it’s all down that booking!

Yeah it was. It was these guys called Vision State. They usually just book D&B artists but they’d seen me posted about doing 140 things on Instagram, they were intrigued so asked if I was up for it. It did all spiral from that set.

Was 140 stuff the first style you tried to produce back in the day?

Yeah it was but it was super crappy dubstep. Pre brostep kinda thing. I was taught production by a guy who makes dubstep. He showed me how to lay things out on the DAW and even to this day I still lay out a D&B tune in that type of way.

Who was that? Big that man up!

He’s a guy called Michael Ross, a tutor at the DJ Academy in Luton. I went there when I was really young and learnt to DJ and stuff but then went to college and did all that type of thing and there was this period where I was about 19, I’d quit this rubbish job thought ‘shit, I’ve got to sort my life out, I can work any more crappy jobs!’ I went to the DJ Academy again because they taught music production courses to bump your English and maths grades up. It was a no brainer and yeah, Michael did put me on that path. What he taught me really stuck.

I love how people leave a mark on you like that!

Yeah me too! You just do these things so intuitively that you forget it was someone who taught you such an important thing you do every day. I should ring him and say thanks actually.

Yes! So do you think your dubstep debut is indicative of a wider, less blinkered vibe in dnb… I know Doc Scott’s just done his first 140 set, Icicle’s got something out on that flex soon and on the flipside, Flava D has done her debut D&B tune. Are we back to a more experimental vibe again that’s not to rigid about tempos?

I can’t speak on behalf of anyone else but I’m feeling that personally within my own work. I haven’t written any more dubstep recently because I’ve got a lot of D&B things I want to finish. But there are loads of great D&B people who write wicked dubstep. Skeptical and Alix Perez write some amazing 140 stuff. You can tell it’s them from the production quality and sound. But, to be honest, I’m not sure if it’s a wider scene thing because I’m busy just focussing on what I’m doing and making sure it’s the best it can be. I’m sure there’ll be people who’ll be like ‘oh it’s shit, we want drum & bass’ but I don’t care because I’m really happy with this release and glad Uprise believe in the music enough to release it. I’ll definitely do more now. This isn’t a one tricky pony thing!

Amen. What’s up next?

I’m working on my next Dispatch EP but there’s no release date set in stone. Probably towards the end of 2019, maybe. I don’t want to release stuff for the sake of it, I just want quality over quantity. We’re also working on our KCDC collective, which is myself, Collette Warren, Enada and Charli Brix,  we just did a at Egg and we’re trying to work out more shows in the future, which is hard because we’ve all got such busy schedules. And somewhere in between that I’ll be working on more dubstep, too.

Wicked. Let’s wrap up with some of your all time favourite dubstep tracks…

Sure. I really love that older, deeper dubstep sound. I think between them all they represent the textures and aesthetic and feelings I get from this music…

Along with SPMC’s Oh My Gosh, this whole release is so insane. It’s so deep. A proper ribcage rattler. I want to hear these on a proper rig.

I just love this tune. TMSV has done a lot of different styles over the years and he created these great textures that properly draw you in.

I love how Geode brings all the elements in. He’s deep, he’s rolling but there’s a lot of musicality there, too.

Biome is another favourite of mine. He crosses from 140 to 130 quite a lot and he has this almost breakbeaty vibe but always retains the squelchy mid basses and the dirtiness of it all.

Kyrist – Parallels EP is out on Uprise Audio 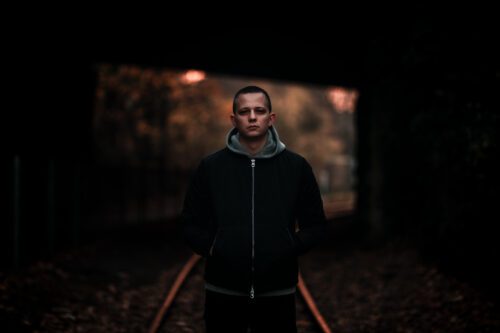 Who The Hell is Tall Order
WORDS
39 shares 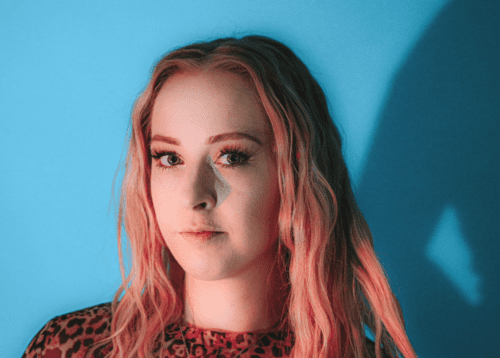 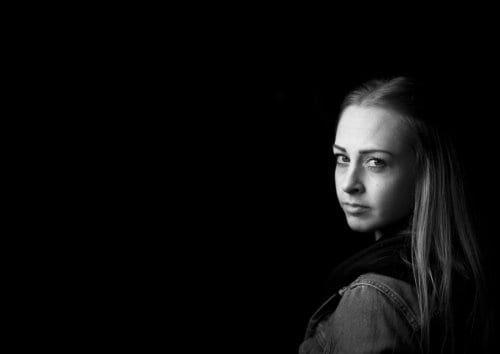