22 years deep and still recognised as the gold standard of mixes and a serious bucket list achievement for any DJ; BBC Radio 1’s weekly Essential Mixes guarantee two solid hours of unabashed, creative selectionsim with none of the licencing or copyright issues that affect a commercially available mix. Covering every genre possible, and often repping exciting new DJs, listen to any Essential Mix and you’re in for an experience.

As we dip our toes into the warmer months, and big festival mission roadtrips commence, we’ve decided to take a look at drum & bass mixes for this week’s 6 Of The Best round-up.  On average, since the mid/late-zeroes, there have been approximately three D&B Essential Mixes per year (prior to 2006 we were lucky if we had one per year)

We’re doing well this year, though; we’ve already had blinding sets from S.P.Y and Spor and we’re not yet half way through 2015. Maybe we’re making up for lost time? Last year there were none.

Make no mistakes: picking six was no easy feat. The shortlist was double. Notable mixes that aren’t on this list include Sub Focus from 2009, Noisia from 2010, Calyx & Teebee from 2012, Andy C’s legendary one hour live showdown from the Hackney Weekender and – going waaaaaay back – Grooverider from 1997. Explore the BBC’s Essential Mix website, do a little personal digging, pick your own six favourites and share them in the comments section.

In the words of the series host Pete Tong himself, we continue….

How could we not include the first ever drum & bass Essential Mix? One of jungle’s most influential men back in its formative days, DJ Ron took the honour of introducing what Pete Tong describes in the intro as a “radically different flavour” to the series. Cue a powerful throwback blend featuring cuts from all the important names of the time: Goldie, Roni Size, Dillinja, Tom & Jerry, Alex Reece. Historic.

Fast forward three years and BBC Broadcasting House is spliced and sliced to smithereens by Photek’s razor-sharp samurai sword. A pioneer in sound design and one of the kings of the brutally edged, icy tech sound (which paved the way for techstep and, later, neurofunk), Photek was the undisputed jungle boss in 1997 with this Essential Mix and his album Modus Operandi which set such a high benchmark it’s still relevant now.

Sprint the best part of a decade again for a biblical banger blend from Pendulum. Broadcast just months after their debut album Hold Your Colour slapped the scene upside its ruddy chops, this summarised the Aussie agenda-setters’ successes thus far. It’s steeped in so much energy, blistering double drops and a great sense of fun right from the intro. Very few artists one was doing it like Pendulum were in 2005.

2007… A golden time for drum & bass; samples were still being thrown around like mud at a rainy Glastonbury, artists like Brookes Brothers and Sub Focus had established themselves and were starting to write a brand new chapter, Chase & Status were rising through the ranks faster than a gabba techno record and Hospital and their artists were absolutely killing it. None more so than High Contrast. This Essential Mix was broadcast the same week as his third album Tough Guys Don’t Dance was released. The same album that gave us If We Ever, Kiss Kiss Bang Bang, In-A-Gadda-Da-Vida, Everything’s Different and many more timeless bangers. This was voted as Essential Mix of the year by Radio 1 listeners. It’s really not hard to understand to why.

2012: a vintage year for D&B Essential Mixes as Calyx & TeeBee and Andy C also delivered epic blends this year. Drumsound & Bassline Smith pipped them to the post, though, with this absurd all-style chop-up that covers every jungle shade. From lumo vocal crossover smash to the darkest khaki underground. With more double drops than a chocolate factory, the inclusion of various dubstep co-labs and remixes from the likes of Excision and Downlink and SKisM and DC Breaks, plus a spattering of classics (Pendulum’s remix of Voodoo People) and this not only sums up the Technique bosses’ skills perfectly, but the breadth and badness of drum & bass that’s still relevant almost three years later.

Back to the future. We already hyped the Dickens out of this when it was first broadcast two months back. Rightly so. Spor’s comeback has been one of the most exciting drum & bass stories this year, and this mix reminds us why we all got so excited when Jon Gooch first hinted at the return of this alias. The fact it digs deep into his Seventh Stitch material towards the end makes this mix an even more of an essential experience.

4 thoughts on “6 Of The Best: Drum & Bass Essential Mixes” 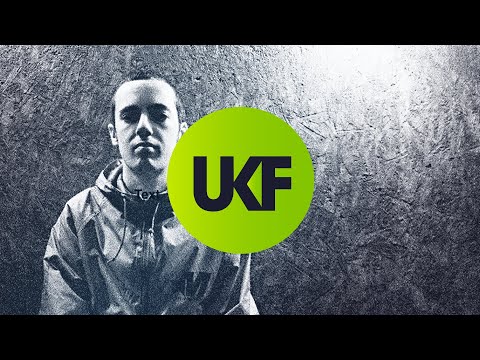 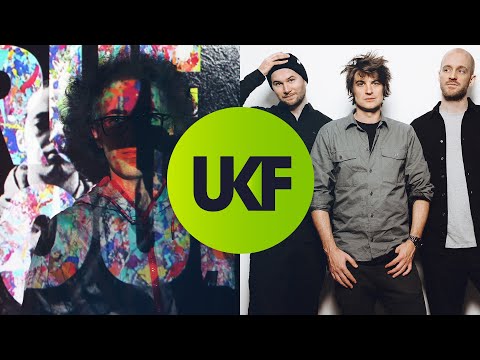 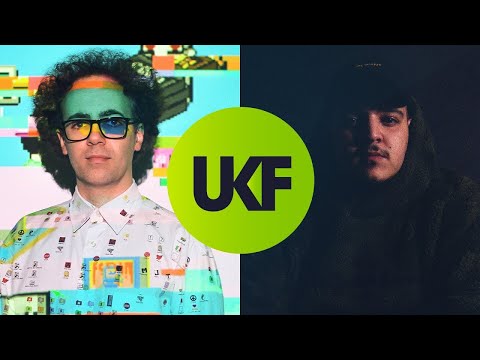 High Contrast – Kiss Kiss Bang Bang (Bou Remix)
AUDIO
0 shares
SIGN UP NOW & STAY LOCKED!Sign up to our newsletter to keep up to date with the latest streams, news, and events, all tailored to you.