Mat Zo is one of electronic music’s most creative artists to date. His debut album Damage Control was easily one of the most innovative albums of 2013, his Kill The Zo collaboration with Kill the Noise was monumental, and he continues to break away from genre norms.  In a rare instance, UKF caught up with the now LA-based producer to feature him as one of our favourite artists not afraid to break the mould. Here’s why…

Simply, I get a lot of pleasure sitting in a studio cranking out tunes.

His sets are determined by his own prerogative… Not the charts

The last three times I saw Mat, he played three diversely different sets: funky electro at EDC Las Vegas; pure D&B in New York; and old school trance at Nocturnal Wonderland in California.  There are few artists who can play around with genres so masterfully, especially in a live setting. You’d think preparation is key, but Mat takes a more spontaneous approach.

“It’s mostly about how I feel at the time, really. With the trance set, they actually asked me to do something different. I asked people on Twitter what they preferred me to do, and most people said trance, so I just ended up doing that.  But usually it’s whatever I decide at the time, based on whatever kind of music I’m into or mood I’m in.”

Mat’s musical agility can only be accomplished by someone whose skills are so rooted, that they invite such a level of artistic freedom. Given his range of talent, I was curious to know what challenges him the most.

“Trance is how I started. It’s always fun to go back to your roots. But I don’t think any particular genre is more challenging than the other. To make it good, you have to put the same amount of work in. It all depends on what sensibility you’re coming from.

If you’ve been taught you have to make this house remix and you’re in the mood for making drum and bass, that’s the challenge.  But if you’re doing something you’re completely into at that time, it’s not really as much of a challenge at all.”

But Mat doesn’t think we should be focusing on genres in the first place. He once tweeted…

“EDM should lose the D….just Electronic Music. No limits.”

His response on how he’s fulfilling that aspiration?

He collaborates outside his comfort zone

Kill The Zo came out of left field, but demonstrated great music comes from common interests, not necessarily common genres.

“Jake [Kill the Noise] and I had been talking a lot before we started working together. We saw eye to eye on many things. I think making tunes together just came naturally. We take a lot of our similar views on life and take that to the studio, and just have a great time.

We only toured about a month together, but there are talks of possibly doing another tour next year. We’re still working on a few more tunes.”

He’s disrupting outdated models with his own record label

In a move against the industry’s tight grip on music monetisation and copyright laws, Zo started Mad Zoo to release music, for free, within an established infrastructure.

“Mad Zoo started as an outlet for releasing music quickly. But I’ve been giving music away for free before the label was launched because I was getting pretty impatient with the whole process, to be honest—the structure of how artists release on labels, the time it takes to get things out…all these sorts of things you have to deal with at labels. I want to cut out all of it and stay true to what matters, which is making music.

But now, I think I have bigger plans for Mad Zoo. Hopefully I’ll take on other artists in the future, and we can do it in an interesting and progressive-thinking way, not just doing the same thing as every other label. Foremost is quality, and second-most I’d be looking for eclecticism, I don’t want an artist that’s just a one-trick pony.”

He thinks he can always do better

“I can’t say much because it’s still in the works, but I can tell you it’s going to be a lot better than Damage Control. In terms of sonic range and textures, the quality of sound will be much better. The music itself is all subjective.

I don’t really envision an apex in my career. I know everyone says they don’t have one, but I hope I never reach that point because that’d be a pretty depressing place to be.

Most of my time is in the studio, I just stay in from morning till night making music. That’s my idea of vacation, just sitting by myself in a room with speakers. I’m kind of boring in that way, but It’s all those little moments that make it all worth it. Simply, I get a lot of pleasure sitting in a studio cranking out tunes.”

So who does Mat Zo admire for challenging norms?

“Some of my favourite producers in terms of making music at the next level are guys like Skrillex, Kill The Noise, and Haywyre, which is a new name. I really look up to all of them.”

Mat Zo is about to commence on a Mad Zoo tour throughout November. Stay tuned for more details: Facebook / Twitter 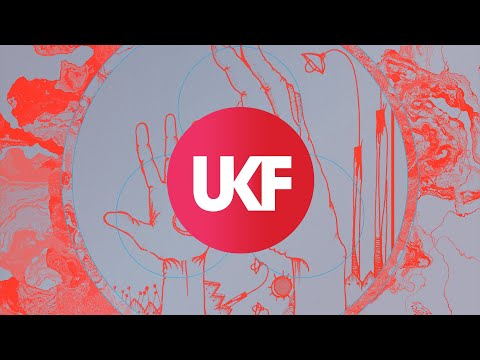 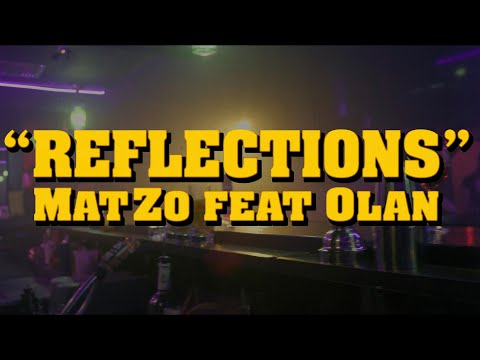 Mat Zo ft. Olan – Reflections (Official Music Video)
VIDEO
0 shares
SIGN UP NOW & STAY LOCKED!Sign up to our newsletter to keep up to date with the latest streams, news, and events, all tailored to you.