Dutch duo Polygon have been steadily on the rise for a few years now. With support from Liquicity, Viper, Korsakov, Rene LaVice and more, it’s clear the two young producers are doing something right. But madly they may never have even formed if they been booked to play the same night and crossed each other’s paths at the right time.

Instantly clicking and finding their skills complemented each other to create something much larger than the sum of its parts, Elliot and Julian work under the mantra of ‘melodic aggression’ and describe their vibe as ‘music with multiple faces’. It shows, tracks of theirs range from the star-lit liquid of their breakthrough track One Day to much more persistent dancefloor tracks such as their recent remix of Raise Spirit’s Don’t Let Go.

With their recent Korsakov single Fusion / The Machine single heralding the start of another exciting summer, we called them up to find out more.

What’s new in the world of Polygon?

Elliot: Thanks! This interview feels like a milestone to us, so we’re really excited to be here. Nothing much, just working on a ton of releases and trying to get them out as soon as possible. We haven’t released in a while so we’re finally tying up all loose ends to actually release something in the near future.

What’s the story behind Polygon? How did you two meet? What made you decide to start making music together?

Julian: We were booked for the same event! It was my first gig and Elliot was booked as well. We had massive vibes from the start, but when we were booked to play another edition of the same event with a back to back set we actually started hanging out a lot.

During that time we discovered that our skills matched perfectly and we just wanted to learn from each other. From one thing came the other and now we basically decided that the whole process of being a musician is much more fun together than it is being alone.

At the very beginning of Polygon a friend of my mom, who’s had a successful career in music, sat us down and asked us to describe ourselves in two words. We basically always knew that we wanted to create music that’s not only melodic, but also brings loads of energy. Melodic aggression kind of became our mantra and describes Polygon perfectly!

What, for you guys, are the biggest pros of working as a duo?

Elliot: Well the obvious one is motivation. Not only do we challenge each other to bring our A-game every day, the fact that we’re both responsible for each others success in music is a really good motivator to get everything arranged as fluently as possible. The other thing would definitely be that we are able to bring a lot more energy on stage. Whenever we play a set, we feel like the happiest, most energetic duo in drum and bass. Our Liquicity summer festival set was just uploaded to Youtube, and we loved seeing comments about the energy that we brought to the stage!

And are there any cons?

Julian: I think that this might be a little overlooked, but (especially in the beginning) sometimes you look up to your partner’s craft so much that it becomes slightly infuriating. You’re really forced to get into a mindset that you should NOT compare yourself to others, but this can be hard when you spend almost every living moment with someone who does everything you want to be able to do. I would love to be able to be a better DJ, as where Elliot wants to perform better as a producer.

It’s sometimes hellish to have the feeling that you’re not able to keep up. As of right now, this problem is virtually non-existent anymore, but it was an obstacle we had to get over in the beginning. Luckily Elliot and I were aware of this and we’re really honest and open about all the feelings we experience. Whenever we have a different opinion or just something that’s on our mind we just talk about it and find a solution that’s good for us both. It’s definitely not a big issue, but it’s not always sunshine and rainbows.

In just a few years, you guys have received support from Liquicity and Viper, and are now about to release with Korsakov Music – what was it like the first time you sent your music to a label? Did you get a response right away, or was there a lot of trial and error?

Elliot: To be honest we’d say we’re quite lucky here. We used to watch Flite’s feedback stream and submit tracks often. One of those tracks he enjoyed so much, he sent it over to Liquicity before we even thought it was a possibility. Our remix of Light And Blue by Itro was a really big turning point for us.

I imagine it’s incredibly nerve-wracking – how long did it take before you heard back from someone?

Julian: After the Light And Blue remix got featured, we fell back into the idea of ‘The next track has to be even better than the previous one’, which caused a major writers block for about a year. After the writer’s block, we became much happier and more fulfilled musicians and labels started picking up on our sound more and more. The writer’s block ended with Moment In Time. I remember waiting for the response was excruciating, followed the happiest moment of our life when Liquicity responded after about three weeks, saying they loved the track and would love to feature it on a compilation album.

Awesome. That’s something many aspiring artists dream of. Is there any piece of advice you would give to other young producers?

Julian: I would love to stress the importance of not comparing yourself to other artists. It takes all the joy out of being a musician and almost always causes writer’s blocks. I believe you should just focus on making music purely for the enjoyment of it. My controversial opinion is that starting artists should focus on quantity over quality, because of the sheer amount of knowledge you gain every time you arrange, mix, master and design sounds for a new track. I also think that you should put off releasing tracks for as long as possible, until you really truly believe you have a sound that works and will be supported. If you believe you can be an amazing musician in 10 years, then don’t stop being a musician for 10 years. Eventually you will make it.

We’re seeing so much amazing drum & bass come out of the Netherlands recently – what’s the scene like there for you guys? Have you had the chance to play at many cool venues over there?

Elliot: Drum and bass is on fire over here, with organisations like Liquicity, Korsakov, Blackout and Nox we have nothing to complain about. For me the Liquicity parties and festivals stand out because of their warm family vibes. These vibes are not only apparent in front of the stage, but the amount of love between the artists is also amazing to experience.

And where would you guys most like to play in the world?

Julian: We are actually aspiring to do whatever we can to take our drum and bass to the united states. It’s a crazily ambitious plan, but we’re working something out with a few American drum and bass producers to line up all the possibilities and see if we could turn it into a reality.

What was the last show either of you attended as a fan?

Julian: Blackout! We both live in Utrecht Centre and Blackout is always popping off!

And what do you guys listen to when you’re not listening to drum & bass? Any guilty pleasures?

So, what about the name Polygon? Is there a story behind that?

Julian: Well this is a little embarrassing haha. I remember we had about 4 friends grinding the internet for cool artist names, when someone came up with the name Polygon. We were instantly hooked because we’re all about creating some diversity within our music. The slogan became: Music with multiple faces, because polygons exist out of multiple faces!

If you guys could collaborate with any musician in the world, alive or dead, who would it be and why?

Julian: Skrillex, Skrillex and Skrillex. He got us into EDM and showed the impact one musician can have on an entire scene. hell I’d  offer my left testicle to just have dinner with him once…

And finally, what can fans expect to see from Polygon in 2019?

Elliot: We have an EP and remix coming up on Liquicity and we would like to start to branch out our music to other parts of the world. 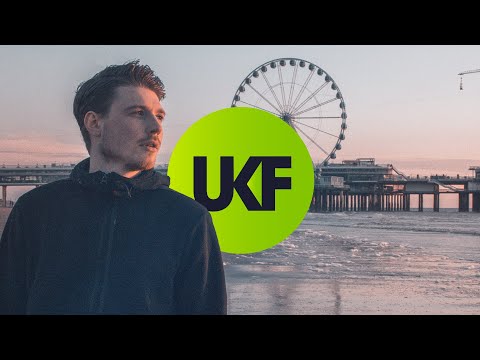 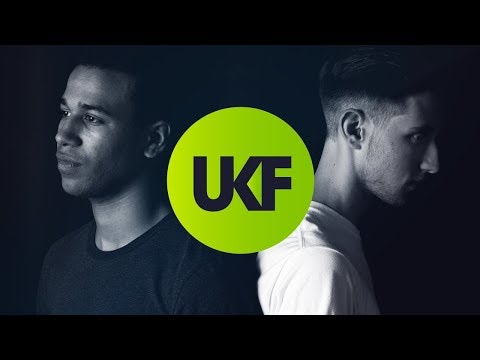 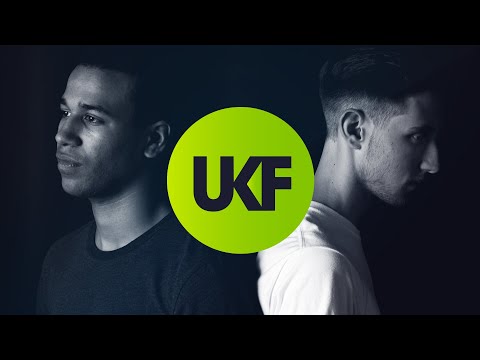 Raise Spirit – Don’t Let Go (Polygon Remix)
AUDIO
0 shares
SIGN UP NOW & STAY LOCKED!Sign up to our newsletter to keep up to date with the latest streams, news, and events, all tailored to you.