Proxima has become a household name due to gloomy and gripping approaches to soundscapes in dubstep. After a ‘soft reset’, earlier this summer he reinvented his craft and reappeared in orbit in a brilliant techy fashion with Off Angle on Noisia’s Invisible Recordings imprint. It’s high time we had a chat about this new chapter in his creative journey.

Let’s start with the basics… Does something like the 20/80 rule apply to the job of an upcoming producer? What do you really need to be noticed? It all boils down to making quality music. Ending up at the right labels is only possible by doing so.

“The music is the first thing that will connect you with certain people. You have to make the music that makes people tick,” Proxima agrees. “Once that’s achieved, you can have a career. There are no shortcuts.”

Once you accomplish that, Proxima believes that actually getting your music heard is a rather straight forward thing in this technology-driven day and age. “With social media and internet it’s way easier to reach out to the right people,” he considers. “It’s wise to really think about the direction you want go in sound-wise, so people really know what to expect. Make a choice and stick with it.”

Or, like Proxima on his new EP, you can flip that. Echoing the manoeuvres of the Invisible bossmen Noisia, on his Off Angle EP Proxima has subverted his sound palette to create a whole new array of sounds. “They successfully break the mould time and time again, that’s something I really respect,” agrees Proxima, real name Gijs Snik. In case you didn’t know he’s cousins with Jeroen Snik, aka Icicle

“Jeroen is one of my best friends and he’s been like an older brother to me. He really pulled me into the world of D&B,” Proxima recollects. “When you get older, you mature and expand your own skillset. It’s something I really focussed on at a certain point. Still, it’s undeniable Jeroen has played a big role in the beginning of my career. I mean, who would’ve passed on having a mentor like him?”

Not due to a lack of ideas, but rather to readjust his lifestyle, Proxima recently took a step back from his studio career in search of a change in perspective… And ventured into the world of fresh coffee as a friend of his pulled him into the vortex of the that wonderful caffeine-rich brew and caused him to end up setting his own mobile coffee stall.

“My friend really took the time to learn the trade, got the high-quality equipment, and started building his coffee business empire,” he explains. “I didn’t bother that much initially, but his passion proved infectious, so I said: ‘f*ck it, let’s try this’. At the end of the day, it’s hard work, but a welcome change to my studio routine – especially in terms of balance. I’d been making music for about fifteen years. In the last six years or so, it’s a bit too fun actually and not healthy in the long run. So I decided it’s time for something else. It leaves you with a lot more energy to make music…”

The results speak for themselves. After sending Noisia some tunes with a fresh take, the reply indicated that they wanted to release a whole EP from the material on INVISIBLE Recordings. Through feedback by the renown sound engineering-trio, further polishing of the material ensued. This resulted in Off Angle EP.

“It was very exciting to work together with Noisia,” he explains. “I really look up to them, since they are continuously able to reinvent their repertoire. Although I previously released music on their labels through compilations, this new release is really my own thing. Getting recognition like this, especially after returning with a fresh perspective – really awesome.”

Looking forward into the near future, there’s more new material on the way from our interviewee. The Dutch producer has two more releases planned for the upcoming months and hopes to reveal more info about that soon.

“This new approach hasn’t slowed me down a bit,” he adds. “My productiveness seems to have kicked into a higher gear, so the time in the studio is well-spent. Full time focus on production might not be ideal anymore, but many aspects of the craft feel revitalised, so I’m really looking forward to share the new music.”

Listen to the music: Proxima Off Angle is out now on Invisible 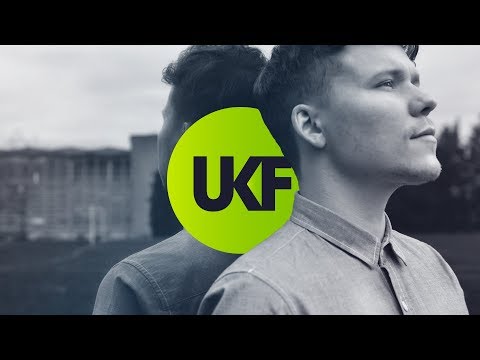 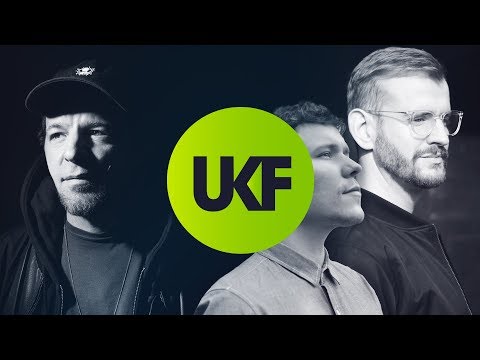 Proxima – Nasty
AUDIO
0 shares
SIGN UP NOW & STAY LOCKED!Sign up to our newsletter to keep up to date with the latest streams, news, and events, all tailored to you.