Anonymous aliases; 2015 has been a big one for them. Ephwurd, Jvst Say Yes, Pylot, Bear Grillz and Halflight are just a handful of the anonymous players who’ve emerged in recent times. Some remain secret, others less so…

Others like HI-LO… One the quickest revelations in the history of mysterious aliases ever; within weeks of creating hype with Crank It Up on Mad Decent, he suddenly confirmed suspicions that he was indeed man-of-the-moment Oliver Heldens.

Not just a bass-bulged banger, but a track has seemingly united some of the biggest and most disparate of headliners: Tiesto, Flux, Diplo and Hardwell are just a handful of selectors who’ve submitted to the underground charms of Crank It Up. We sent Oliver a bunch of questions to find out more….

The truth is out now… What made you make your identity announcement? I got the feeling HI-LO was going to remain secret for a while…

I’ve launched my own record label Heldeep Records this week. The first record we are going to release on Heldeep Records is a HI-LO track, called Renegade Mastah. So it felt good to reveal my identity at the same time as the launch of Heldeep Records.

What is it with anonymous aliases? It seems a lot more fun on your side than it does for fans who want to know more… How was your short spell in the anonymity shadows from your perspective?

It was really fun to see how everybody responded on the track without knowing it was me. Luckily for me the track was received very well haha.

I totally get the whole ‘not confusing fans’ thing when it comes to anonymous aliases. But don’t you think we (as music fans) should grow up and grasp the simple fact that creative people make all sorts of creative things?

People expect a certain sound when they listen to artists. By creating HI-LO it gave me the freedom to work on a completely new sound. It gives me the opportunity to show another side of me without letting having to let go of the Oliver Heldens sound.

Usually anonymous aliases are for tracks that are waaaaay different to the producer’s original style. Crank It Up is pretty similar to your style anyway. Did you feel it was that far removed from your Oliver Heldens output that you had to release it under another name?

The music I make as HI-LO is more bassline driven and ‘underground’. The typical Oliver Heldens sound is way more melodic. So yeah I thought it would be better to release this music under a different name. Besides it was fun to mess around with you all.

What’s really cool is that Crank It Up has had a serious spread of top tier support. You appear to have influenced Hardwell and Tiesto to play some pretty filthy dark house music these days. Madness! What do you make of this range of support? I can’t think of another track that has achieved praise from artists as disparate as Tiesto and Flux Pavilion…

It’s really crazy that everybody responded to Crank It Up that well. I could never imagine that so many DJs within different genres would play it. I guess that’s the strength of HI-LO and keeping the identity behind it a secret for a while.

How will HI-LO develop in tandem with Oliver Heldens? Will the two guises move further and further away from the current middle ground they share?

Both will develop in their own way, don’t be surprised if they will do a collab together.

I’m working really hard on some new music. Now with a second DJ persona I’ll have to haha. There is new stuff coming up for sure. For both Oliver Heldens and HI-LO. But what’s coming is still a secret. I’m getting really good in keeping secrets.

Speaking of classics what other proper dancefloor classics would you consider revamping and restamping?

I did a few in the past. I recently did a remix for Return Of The Mack and a remix for Can’t Stop Playing together with Gregor Salto. I’m already finished a rework of a classic, my team is currently working on all legal aspects, and during EDC Vegas I was introduced to somebody having a big catalogues with all classics in there, so I’m definitely gonna be working on one off those next time I have a studio session scheduled.

I would like to take this opportunity to address a few of the more profound comments we’ve had on your UKF upload… What do you make of these little nuggets:

Haha is it ok for me to say ‘No Comment’?

Is this one of those ‘when auto correct goes wrong’ messages?

“Do we ever truly know the architect behind the vibrations?”

You do now… Hi it’s me Oliver Heldens!

Finally now… You’ve got some downtime, you’ve turned off all communication devices and you’re about to enjoy a few hours of you-time. What three albums will you crank the fvck up and lose yourself in?

I don’t really listen to albums, so I don’t know what three albums I should choose. I love searching for new music/artists though. I can do that for hours straight in a row. So that’s what I love to do when I have some ‘me-time’. 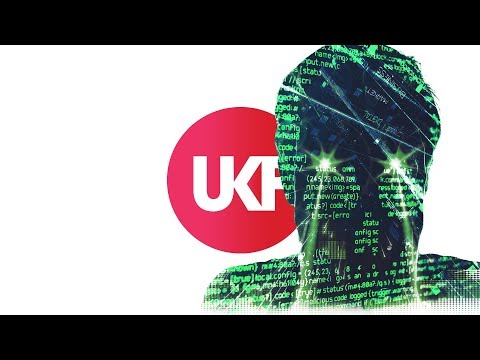 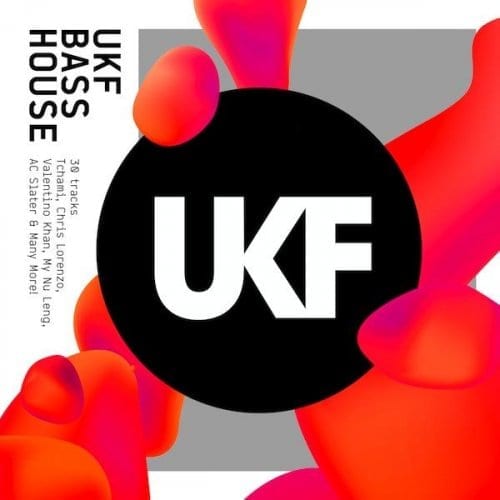 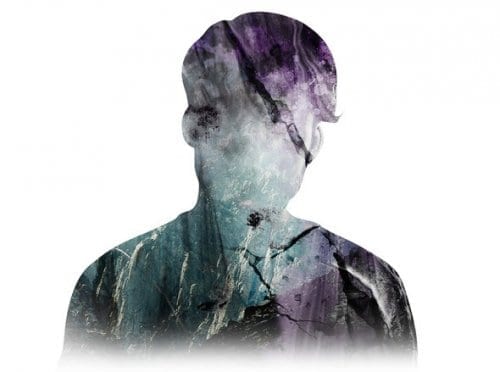 Oliver Heldens Gives Away New Single – Ghost
NEWS
331 shares
SIGN UP NOW & STAY LOCKED!Sign up to our newsletter to keep up to date with the latest streams, news, and events, all tailored to you.