Last month they unleashed the Machine Room trilogy. A three part series released on Bad Taste – the label that launched them two years ago – it flexes their creative muscles like never before. It also landed them in the D&B, electro and dubstep Beatport Top 3s and, it turns out, was originally devised as an album.

“We’ve worked on some crazy varied sounds and worked with so many different talented producers that it’s great to look back over everything and take stock,” says Greg who, along with Paimon and Place 2B makes up the talented troupe.  “It was supposed to be an album. It didn’t even have a name at one point. But we decided it was too early in our career to release an album.”

“Going through the tunes we realised there was a pattern; three collaborations, three massive dancefloor tunes, three deep rollers and three non drum & bass tunes,” Greg explains. “So each EP has this concept. The idea of the trilogy came through our designer, he’s crazily talented. I sent him the idea about one EP being called Machine Room and he sent back this big picture which we could split into three covers. He painted it by hand. It’s fucking amazing.”

What with the project being called Machine Room and all, we thought we’d find out the Teddy Killerz all-time favourite machines. We actually asked for three. But they gave us seven…

Laptop/Macbook: “Because without them we couldn’t make music!”

iPhone: “Because without them we wouldn’t be able to coordinate or communicate.”

Playstation: “We’d probably make more music if the Playstation 4 didn’t exist… We play too much!”

R2D2: “Star Wars would be shit without him.”

Batmobile: “The classic, old school 60s one. It looks badass, it’s got style. The Dark Knight Batmobile looks like a hummer. Boring!”

Deathstar: “Who wouldn’t want this machine?”

The Tardis: “We’d go back to 1994 and release Machine Room. It would blow peoples’ minds!”

Nice list. So nice we thought we’d get another one… Teddy Killerz top three spells.

To cure all diseases: “This is me being serious for a minute. If I’m going to have the opportunity to cast any spells, I think my first should benefit everyone. No?”

No hangovers: “You can party all the time. No payback. Ever. How cool is that?”

With heaps more exciting material to follow and more activity on some of the biggest labels you can imagine, Machine Room ignited what is set to be the Teddy Killerz biggest year so far. 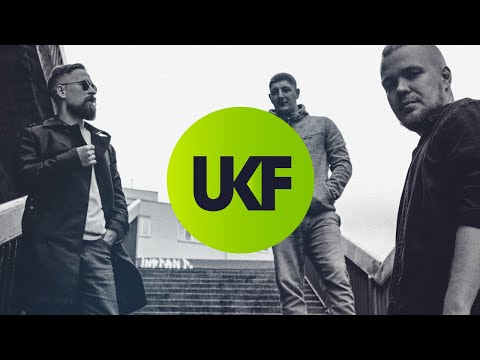 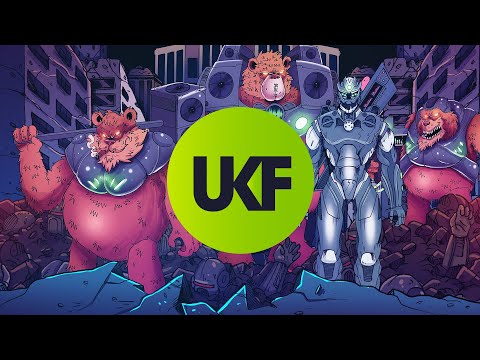