REWIND: Half a decade ago Luke Hood uploaded his first ever tracks to UKF Drum & Bass and UKF Dubstep. Little did he know how deep these foundations would go!

To celebrate UKF’s fifth birthday we’ll be hosting a massive party a little later on in the year. For first revelations on the line-up, venue and date be sure to sign-up but trust us: it’s going to be big.

In the meantime, let’s dig deep into the throwback Thursday vibes and reflect over 10 slices of five-year-matured bass massiveness. There are some serious gems here.

Where were you when YOU first heard these tracks?

UKF Drum & Bass and UKF Dubstep might be five years old. But we can’t blast back the years without repping the first five tunes to be uploaded on our main multi-style channel!

Knife Party – Destroy Them With Lazers

Serious past blasts! Enjoy… This is the first of a series of UKFis5 features. Expect more throwbacks and future echoes each and every Thursday, including exclusive interviews with some of the key artists we’ve worked closely with since our inception.

Sign up now for full details on our forthcoming party! 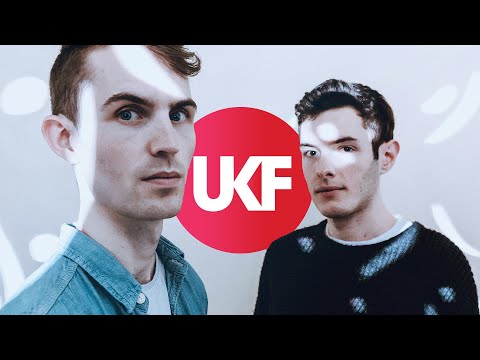