Two months deep into the new year we can begin to get an idea of what’s ahead of us. Artists are teasing us with release plans, festivals have started to announce this summer’s line-ups and the really inspired guys are starting to present new ideas and sounds.

Really inspired guys like Xilent. He’s already appeared on UKF Dubstep twice this year. And the story between the two uploads is really interesting.

Ultimate draws 2015 and his balls-out pixel chaos signature to end, while his remix of Breathe Carolina & Shanahan’s Moon & Stars sets us up for a trancier, complextro (but still hugely bassy) new year. Less instant madness, more gradual drama, it’s a natural progression for the Polish artist who’s always kept us on our toes… Both in terms of expectations, the dancefloor and mentally with last year’s cryptographic album puzzle.

Currently in the midst of a Polish tour, we called him up to discuss all of the above and plenty more.

You’re in the motherland!

Yes sir! Finally, after seven years I feel I’ve done my travelling, made some incredible friends in England and Scotland and I’m ready to settle down in the motherland indeed.

So this isn’t a tour, this is real life?

Yeah, I got married and came back to Warsaw for a while and it’s cool, definitely exciting and all my friends are here. Warsaw is a pretty city so I’m staying here for the foreseeable. It’s funny, though, I’m Polish born and based but my tour sells me as Xilent (Audioporn, UK). That’s because I developed outside of the country, so I’m promoted as a UK artist. It generates a bigger hype I guess, haha!

Ah man! I’m an accent sponge. Wherever I go I pick up accents. I can be in a country for weeks and I acquire the accent. I was in France for a day and started speaking with a French accent. It’s a function I can’t control but wish I could!

Your production functions are still under control: Ultimate came up on the channel a few weeks back, last week we grabbed your remix of Breathe Carolina & Shanahan. Let’s kick off with Ultimate. A sign of things to come?

I had so much trouble naming that track! It was actually part of an April Fools joke when I posted a video for a fake VST called Xilentify which switches your old dubstep track to future craziness. Four seconds of that track was on the video but so many people asked me about it I decided to finish it. Naming it took me longer than it took to make it. My manager described it as my ‘ultimate tune of 2015’ so I went with Ultimate.

But you don’t usually have trouble with concepts and names, right? Last time we spoke We Are Virtual had a name but we couldn’t announce it because of all the cool cryptographic puzzles you’d set up. How did that all go?

It was ridiculous! Over a thousand people attempted the game and we’ve had between 60-70 of them actually solve the entire puzzle. I somehow managed to meet one of the winners in Canada at a party a while ago. It was really cool; knowing he’d completed the challenge meant I knew he knew the deal about cryptography, subliminal messaging and riddles as a whole. It’s cool to meet people like that.

Yeah he’s passed a personality test in a way…

Yup, it’s actually how some hacker groups recruit members, haha! This guy was one of the first 10 to solve it the fastest. So yeah, it went really well, it’s been a crazy journey and to this day people are still trying to solve the riddle.

You’ll be doing it again, then?

Of course. Now that we have that system set up we can alter it for a new game. We just need to change the riddles and puzzles. Did you try the puzzle yourself?

Erm… No sorry, I don’t have that type of logic. I’m pretty basic to be honest.

Okay, so here’s an idea of what we did; imagine a black image on a screen. You save that picture, put it in a graphic editor and up the contrast to see a ton of ones and zeroes. You take that binary code and turn it into hexadecimal and from hexadecimal to ASCII tables which gives you a line of text which is a URL and that URL leads you to an audio sound which you listen to before you reverse to get a message and that message is the password you need.

Wow. The possibilities and complexities are endless…

Totally. It just depends on budget. There was one for The Dark Knight. It was a website (whysoserious.com) with a picture of the joker and a date and place. Thousands of people turned up to see what would happen, little did they know – a plane flies over their heads revealing a phone number using chem trails. So you ring that number and the puzzle begins. So yeah, I can’t get planes to write messages in the sky yet, but that would be cool.

I’ve not looked into chem trails at a reasonable level to comment, but I just used that term so you know what I’m talking about. I do enjoy reading and considering conspiracy theories. It’s hard to be on the edge of the news when you’re so busy though!

Yes… Busy like making remixes! We need to discuss your remix of Stars & Moon! Tell us about it…

I was given a choice of two tracks from Enhanced Music and the vocal on Stars & Moon really stood out to me. I heard it and I knew what I could do with it. For me it’s all about the vocals when it comes to remixes; 90 percent of my remixes feature only the vocals from the original track with my music built around it. I think the only exception would be my Sway remix, because it was so funky I had to use more than just the vocal. Stars & Moon was very flexible and pleasant to reinterpret; I took the lyrics, followed my gut, built a new track and I’m really pleased with it.

Nice. Which remixes are you the most pleased with, ever?

Good question! I guess when it comes to sentimental value then the Ellie Goulding remix is top of my list because it was such a pivotal moment in my career. I’d never worked with an artist of that level before.

Another big favourite of mine is my Excision one. A similar situation; a remix of a really big artist and a lot of support. In this case the support and response really made it for me from fans around the world and people like Porter Robinson. It just brings back so many great memories.

But seriously? When it comes to power and excitement and pure fun in the studio, then it’s definitely this new one. It takes the cake for me; it’s helped me bring a lot of ideas I’ve had about the whole new fusion of trance and dubstep together. I can finally close the book on the past, and open up on this new, heavier and even more complex, trancey dubstep sound.

Wow! So more of this type of stuff lined up, then?

That’s an understatement! Currently I’m writing my 2016’s first, EP. Four tracks. It’ll stand as a showcase of my new, grittier style. We’re in discussions with labels about releasing it now. I’m very excited about releasing it, it all just feels very refreshing. 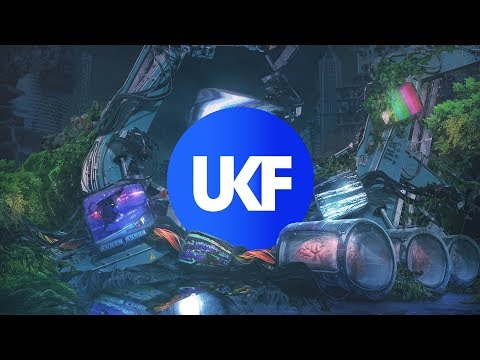 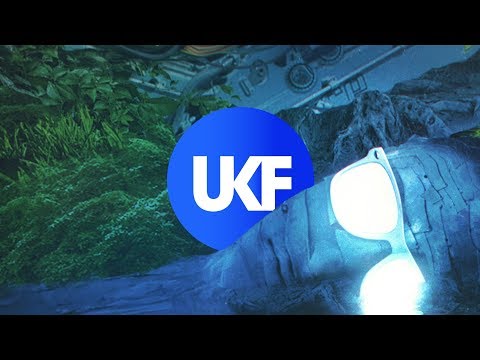 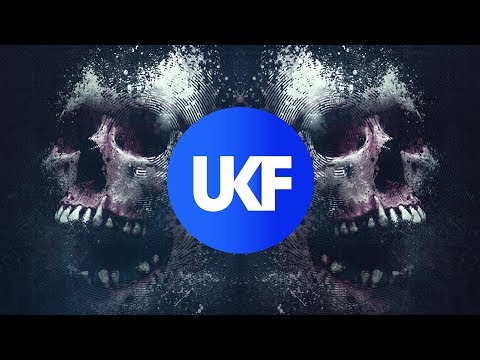 Xilent – Run (Chime Remix)
AUDIO
0 shares
SIGN UP NOW & STAY LOCKED!Sign up to our newsletter to keep up to date with the latest streams, news, and events, all tailored to you.