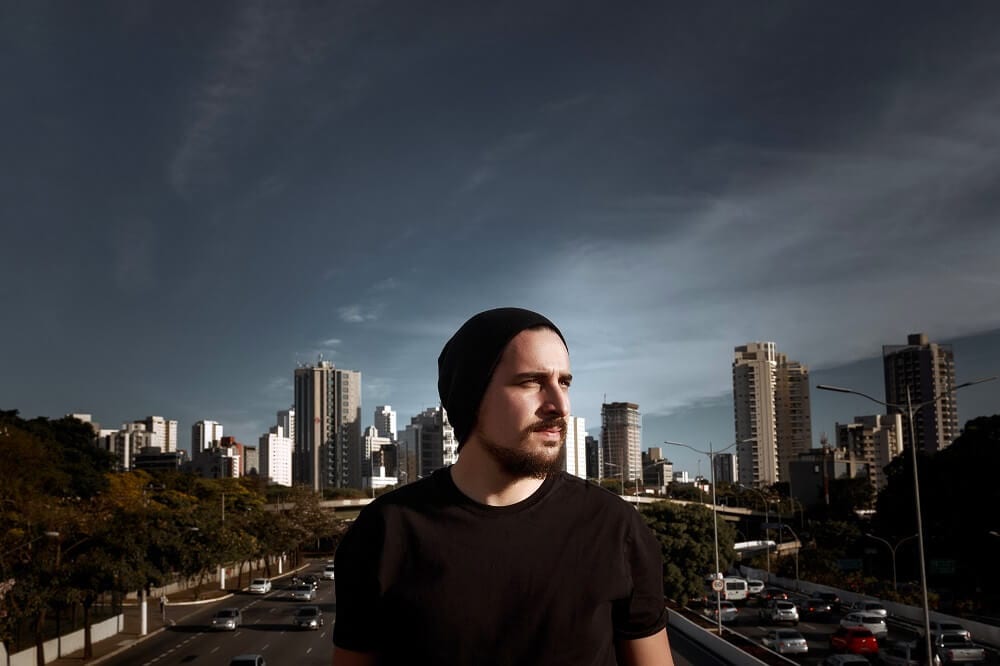 It started with a flash of Think Break inspiration on a random drive home. It ended with a killer drum & bass cover version The Beatles never wanted but always deserved…

Urbandawn’s Come Together cover has been the most coveted and eagerly anticipated dub from the Hospital camp since Police In Helicopter. It features the vocals of The Bootleg Beatles’ John Lennon counterpart Tyson Kelly. It’s been a big highlight in the sets of the likes of Andy C and Camo & Krooked. It’s out today.

With all parts replayed by São Paulo’s Felipe Wrechiski himself, not only is his take on The Beatles 1969 classic a rare example of a proper cover version in drum & bass… It’s also an even rarer example of a golden oldie rock record being beefed up to a D&B context while remaining on the right side of cheese. Tastefully executed, it pays full respect to Lennon and McCartney’s original universally funky groove, hurtles you face-first into a heavy stinky drop before flipping into super-tight car chase funk wukka wukka overdrive. As far as Hospital released cover versions of 1969 rock classics it’s up there with High Contrast’s take on Iron Butterfly’s In A Gadda Da Vida.

It started as a cheeky special to drop at Hospitality On The Beach last year. It may well end as one of the summer season’s most heavily supported tracks. Here’s how it came together (not sorry)…

Last time you were on this site you and Krakota were interviewing each other and he asked you about your guitar playing. This is the perfect fusion of where you’re at as a producer and your roots as a guitarist, right?

Absolutely man. Come Together is probably my favourite Beatles track. Those guys kinda wrote the modern rock and roll book after it came from America.

Did you ever do covers of it in your previous bands?

We did do covers but not of The Beatles. We were more metal and heavy rock stuff. When we were kids my brother played the bass and we had a band doing System Of A Down covers. Just me and him. It was good fun but Come Together didn’t fit with our repertoire!

Ha. So this is a cover but it started as a bootleg, right?

Yeah it did. I actually remember how the idea came about. I was with my wife, we were driving home from somewhere and Come Together came on the radio and I suddenly had the Think Break in my head. I thought it was quite close to drum & bass tempo so I got my iPhone and recorded a note to remind me to bootleg the song. Then I forgot about it. A while later, three days before heading over to the UK and then on to Hospitality On The Beach, I started messing around on my phone and saw the memo and I thought I’d do it for the festival; a fun bootleg to play there. So I did it in two days. I didn’t see it coming man – I just thought it would be a fun track to play at the party but when I dropped it there were like four guys up on the stage asking for a rewind. It was quite crazy!

It was a funny one mate. The reaction from the crowd was similar. I had no idea it would work so well to be honest with you.

It’s always the ones you least expect

It is. I try to value those sudden flashes of ideas because they often lead to something beyond what I expected. They do come when you least expect them to.

Yeah man. I’m interested in the groove on Come Together. It’s universal and  works in so many contexts. There’s a wicked version with The Roots and A Skillz did a proper glitchy / breaky kind of one too.

A Skillz’s version is amazing. You’re right; there are key songs in rock, soul, jazz that you could put any beat under, house techno drum & bass, and it will work. Come Together is definitely one of those examples.

Is it a generation thing? Like we’ve all grown up to our parents or grandparents playing it? The Beatles were that big they’ve transcended multiple generations?

Maybe man. It’s the test of time isn’t it? If a track gets played every decade since it was release it means the people who wrote it and recorded it did something magical.

It’s the hardest thing to do as a musician. Especially nowadays; we’re almost in 2020 and every chord progression and production style is already here. It’s hard to do timeless tunes and find new ideas as more music is created.

So I first heard this when Andy C dropped it at Wembley. It was a big moment in the set and the reaction was mental. Was that version the bootleg or had you made your own version by then?

That was the bootleg. So after I played it a Hospitality On The Beach I had a meeting with Hospital and they suggested sending it to some DJs. I sent it to Andy and within a week my phone melted down with the notifications because of the Wembley video. After that a lot of DJs started hitting me up. I’m so grateful to everyone who played it because that broke the tune and got everyone talking about it. To the point we decided to officially release it.

That’s when you dusted your guitar off?

Oh no, that was already on the bootleg version too.

Yes for the bits that aren’t the main groove. So we tried to clear the sample but that was difficult so i had to recreate everything from scratch. I played the bass, the guitars, reprogrammed the drums and we got Beatles Bootleg vocalist Tyson Kelly to do the vocals.

They are man. He’s amazing. That was Chris Goss, Tony Elektricity and Dan Nu:Tone who told me we needed to get him. Not just because he can re-create the tone of John Lennon, but Tyson gives it his own unique imprint and character and brings it up to 21st century speed.

Very good point. He smashed it. So once you recorded Tyson and replayed it then it was clear for release?

Yeah man. It took some time to get everything lined up but I got really excited when Hospital confirmed!

Haha. This has happened very recently hasn’t it?

Oh yeah, I had two days to replay everything. I came back from my winter tour on February 10 and everyone was like ‘do it as fast as you can so we can program the release’. I did, and I was very happy with the result.

What next? You’re building your own studio, right?

I am mate! I’m doing two jobs right now… I’m building my studio during the day and writing my album in the night. So I’m up 8am – 6pm on the construction. Then 6pm to 4am I’m working on my album.

I know it’s not the done thing to say and we need to look after ourselves and have balance in our lives. But sleep can wait sometimes can’t it?

Absolutely. Sometimes when I finish stuff I take a couple of days to rest and clear my head and the balance is very important. But other times you have to put in 110% to finish things. You need to get shit done and focus. Phone off, socials off, shit loads of messages to catch up but they can wait. Things need to get done.

Urbandawn – Come Together is out now on Hospital Records 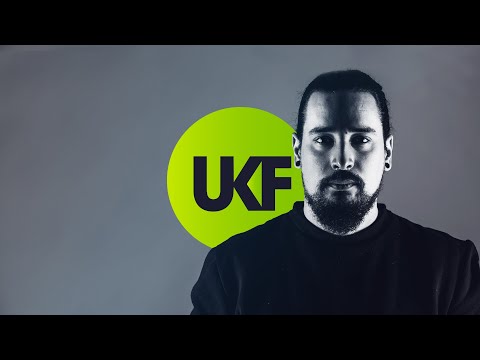 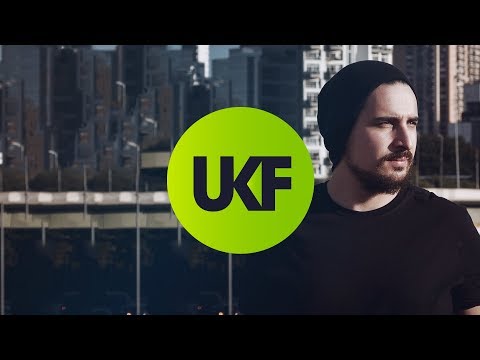 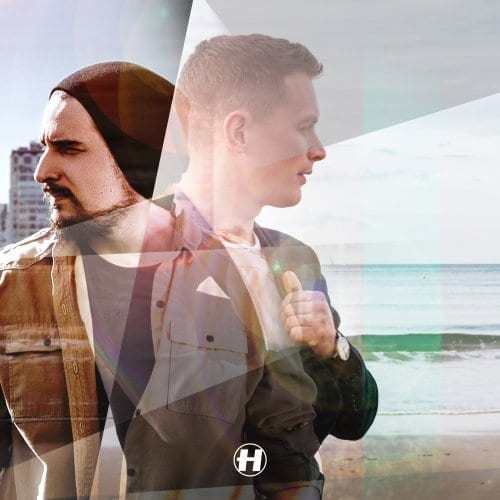 Insider Interview #018 Krakota VS Urbandawn
WORDS
48 shares
SIGN UP NOW & STAY LOCKED!Sign up to our newsletter to keep up to date with the latest streams, news, and events, all tailored to you.