2015: The year halftime properly made its mark on drum & bass

The wobbly sonic exploits of the likes of Ivy Lab, Om Unit and Alix Perez have encouraged a host of other producers have turned their hand at the swaggering certain style, many of them making it their own. Including Decimal Bass…

His sub-woofer destructing Work For Nothing was uploaded to our channel a few days ago. It’s become a runaway success this season with big support from the likes of Noisia, Sub Focus and Ivy Lab all causing damage with it.

“I’ve been pretty blown away by the reception Work For Nothing has received to be honest, it’s been far higher than I could’ve hoped for,” admits Decimal Bass. “It’s pretty surreal hearing the likes of Noisia, Sub Focus and a few of the dubstep guys playing it out. It’s got support across the board which I’m really happy about.

“Halftime isn’t a new genre to me; I’ve been making this new kind of style for about a year now, but this is the first tune that’s got attention. I didn’t go out of my way to do anything different with this track, but I guess sometimes tunes just take off.”

Aside from being a fine solo producer, Decimal Bass is also half of Annix, one of the most formidable duos in jump up D&B, with Konichi making up the other half. And the duo has something very big on its way, as DB explains…

“We’ve got an album coming out in February, so at the moment we’re just finishing off the last little bits of that,” he says. “We’ve tried to keep it really varied; there’s a bit of jump up on there, a house track and everything in between. Our aim with this album is to showcase a wide range of what we can produce; we sometimes get pigeon-holed as just jump up producers but that isn’t the case.”

But before that, here are Decimal Bass’ five favourite halftime tracks:

This one’s a bit of a classic really isn’t it? When I first heard this it did kind of remind me of a jump up tune in a way, mainly because of the groove and samples used. It’s one of the tracks that inspired me to start making this kind of stuff. I’ve never heard anyone play it out, but I want to!, so maybe I’ll play it out myself!

Mr. Carmack – Kick It Up

There aren’t many producers around who make more creative beats than Carmack. This one’s just another favourite of mine that provided a lot of inspiration. Carmack and quite a few other trap producers have made some really decent halftime tracks, but this one is probably my favourite.

This is one of the first tracks I heard that I believed to be a perfect crossover between D&B and hip hop. I love the guitar riff and the vocal is absolutely wicked too. All three of the Ivy Lab lads are ridiculously talented producers, and this one from Stray is one of their best.

Ivy Lab do it again! This one’s got a real techy hip hop vibe that sounds mad on a sound-system. When they’re on their own Ivy Lab are good, but when they’re together as a trio they’re even better. You can really hear each of their individual styles within this tune.

OG Maco – U Guessed It

This is one of my favourite hip hop tunes of all time. OG isn’t one of the most known rappers but this tune is mad. There’s something kind of strange about the piano in this, but it works and really adds something to the track. 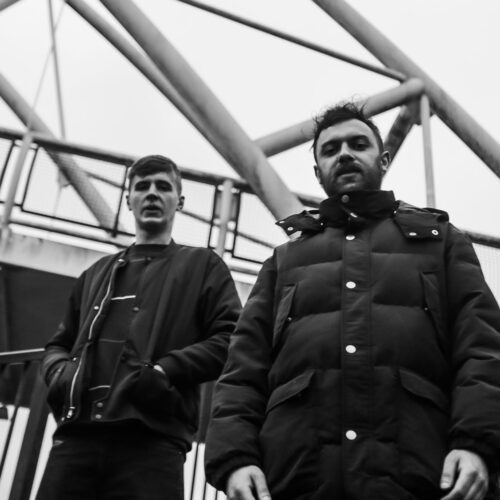 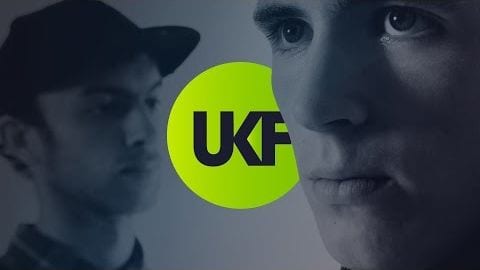 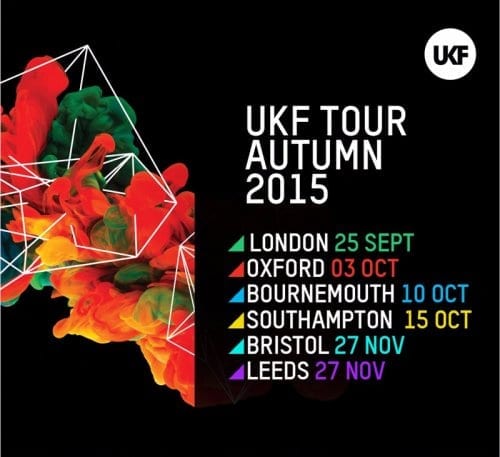 UKF Tour – Autumn 2015
EVENT
32 shares
SIGN UP NOW & STAY LOCKED!Sign up to our newsletter to keep up to date with the latest streams, news, and events, all tailored to you.