Then you listen to it and realise that the title has only come about through a vocal loop that originally came from a Janet Jackson track and not the Hollywood superstar. You also realise it’s one of his most extensive, broadest and, at points, heaviest EPs in a long time. And there are a few other important things to ask other than movie musclemen lists.

Will there ever be a follow up album to 2009’s massive Grow Your Wings?

Why does Original Sin only seem to release an EP every blue moon?

And, speaking of moons, what is it with the relationship between sci-fi and drum & bass?

“An album?” he asks. “I’m kind of jaded by the way albums are consumed now with people buying the tracks they like. In the past you’d buy a CD album, love the first few tracks but get tired of them and discover other things you love about it later on down the line. So no, I’m not in a massive rush to make an album that you can pick your favourites. I’d rather just focus on make strong tracks.”

“I’m speeding up!” he assures us. “I skip between two continents and my time on the road means I don’t have enough studio time. But there’s been less than a six month gap between releases recently which I’m happy about. And I’m already few tracks into the next EP as well. The aim is to get three releases out a year.”

Music to our ears. There’s only one final question to ask Original Sin before we get his Arnie recommendations: how come the world of drum & bass and sci-fi are such a snug fit? Turns out he’s the perfect man to ask…

“I think we feel an affinity with the cutting edge aspect of sci-fi,” he considers. “We’re always trying to figure out what’s next and how we can push things forward. We don’t always do it the right way. And we might not always do it the prettiest way! But it’s one of drum & bass’s most characteristic features.”

“For me personally I happen to love all technology and things with wires and I’m also massively interested in physics. Quantum mechanics specifically. When I get some down time I’ll happily sit down and watch any number of lectures on the subject. The current working theory of quantum theory is completely mindblowing; if you want hard evidence how applicable it is, look at the double slit experiment which you can find on youtube.”

We found it: Mind blown

All this talk about waves, matter and interference patterns has left us in the mood for something a little less taxing on the brain… Here are Original Sin’s top three Arnold Schwarzenegger movies: We honestly don’t have the actors or directors we did in the 80s or even 90s. It was okay to be ugly or interesting on TV or film in the 80s. Arnie was perfect for that era; everyone is pretty and harmless. I haven’t watched this in a while now, but I remember it being relentless and pretty violent. Arnie is unique: he can have such a cold delivery with no human touch at all. Not many actors can do that. One of my favourite Arnie films. It’s cynical. It’s bleak. There’s a hard edge to it in places. Whenever I think of it I always think of those deep red and orange filters they put over it. It had a great atmosphere and imagery running throughout. Pro-tip: If you want that Total Recall universe to still exist in your head DO NOT watch the new version! I was very very young when I watched this. Far too young! You know the scene when he’s cutting his eyeball out with the scalpel? I’ll never forget that! Plus the whole concept of a machine that never dies and just keeps on hunting you down and trying to kill you? I love that! And the effects, too… You can see that they’re actually using props and materials. That’s so much better than CGI where they’re running in front of a green screen. That slaughtered all the recent Star Wars prequels which I thought was disgraceful. I don’t care if it doesn’t look bang on and authentic, I’d rather see that than bloody pixels! 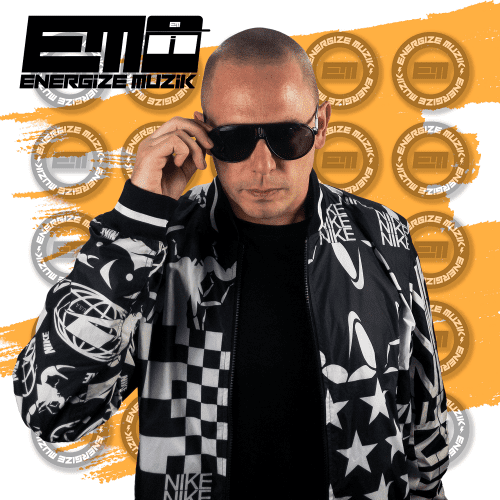 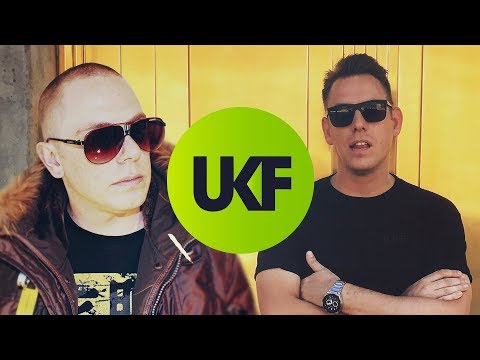 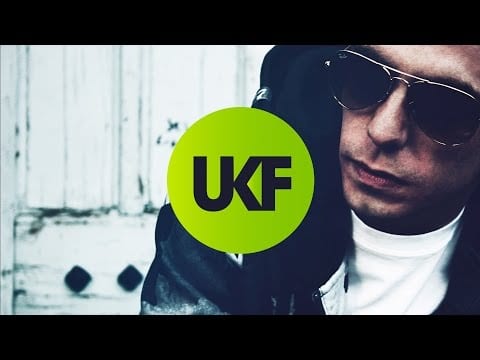 Original Sin – Red Mist
AUDIO
7 shares
SIGN UP NOW & STAY LOCKED!Sign up to our newsletter to keep up to date with the latest streams, news, and events, all tailored to you.