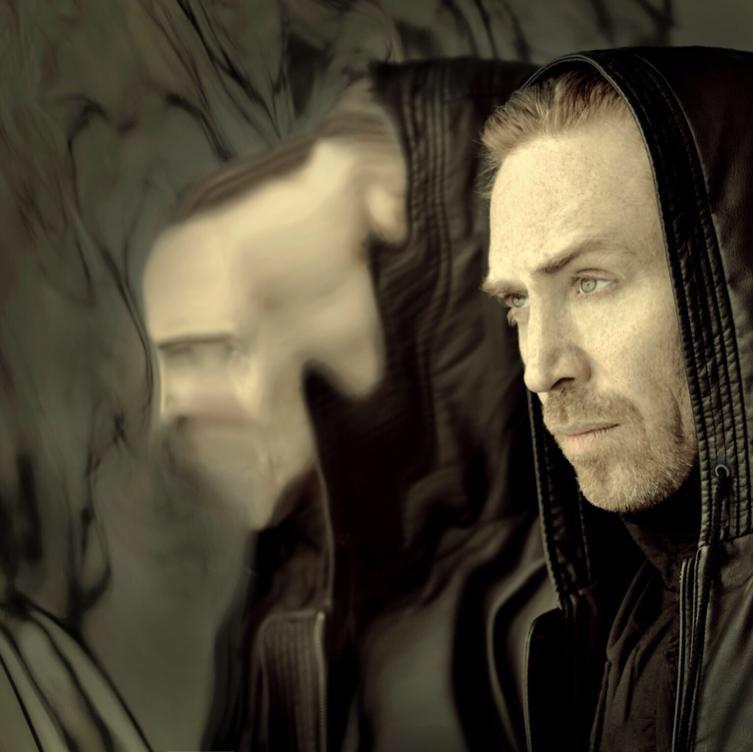 Could Photek be making a return to drum & bass?

Amid the exciting menu of streams and videos artists were shelling out during lockdown this past weekend, came two very interesting short clips from the revered UK-born, LA-based artist.

Posted between April 24 – 27 and labelled as tests, both heavyweight, stripped-back clips give a strong message; Rupert Parkes is dabbling in the dark arts again and he’s into it pretty deep. Both clips are tagged with Modus Operandi, his seminal debut album from 1997 that’s up there with Goldie’s Timeless as one of the genre’s most influential and matchelss set of blueprints.

With a discography that dates back to 92 and caused major dents in the catalogues of Grooverider’s Prototype Recordings and Metalheadz before he was signed to Virgin’s Science imprint, Photek was on one of the most influential names in drum & bass throughout most of the 90s. He gradually departed from the genre in the early 2000s as he moved into the screen scoring world and other cross-genre musical exploraitons. His influence, however, has never gone away. Teebee, example, once described Photek on this site as “the best out there in the early to mid 90s.” And that he “used to have a photo of him on the wall next to my studio set up with a target on his head drawn in. He was the one to beat!”

While his name hasn’t been associated with drum & bass for many years, shades of it can be found on his Need For Speed score in 2016 and his remix of Claude VonStroke’s Oakland Rope back in 2014. We interviewed both him and the Dirtybird boss together at the time. While drum  & bass wasn’t the focus, great clues to Photek’s level of detail and beats obsession are lurking in the Q&A with quotes like this…

“It’s always valuable to listen to a lot of music. But I don’t get anywhere near enough time to do that. There are only so many hours of the day you can listen to music. And I’m making music for most of those hours. But yeah I don’t feel like I need a template any more. I used to be obsessed with the Lyn Collins Think break. I’d listen over and over trying to figure out what the swing was.”

Something many people have done to his own drums over the years.  We’re excited to hear what will follow these clips… And when it’s all set to land.

This news follows our deep discussion with Dillinja last week. Another hugely significant influence in drum & bass, he too has been inspired to return to the studio and return to the source. Consider the return of Kemal last Autumn and we could be looking at an even bigger wave of homecoming pioneers than we experienced in 2016 when Bad Company and Pendulum reunited and the likes Full Cycle returned.