Actually, with his level of joie de vivre, every week is a biggie for Firepower’s hairiest player. For instance, only last week he represented with an absurd 30 minute mix that got us all hot under the collar. But this week is especially crucial… He’s just dropped his second Bear Grillz & Friends EP.

As always, BG’s tongue is pushed so hard into his cheek he could lick his ear….

“My favourite part of the EP was writing the vocals for ‘EDM’. It’s one of the coolest scenes there’s ever been, and I wanted to put together a track that really captured everything about what’s going on right now and put it together into a forward-thinking package. I think the vocals really convey the passion and awareness of the scene that the people that go to EDM gigs feel at the moment.”

EDM only represents a quarter of the EP’s passion and awareness, though…

Elsewhere he’s reaching for the electro lazers with Bl3nd on Get Down, getting skanky with Trollphace on Marijuana and twerking his hair hind off with ETC! ETC! on Bend It Over Gurl.

“Funny story….” says Bear about the ETC! ETC! collaboration. “Half way through working on the track with him, I turned around to find him lying completely naked on the floor covered in whipped cream. I have literally no idea how that happened but nobody has spoken about it since.”

Okay then. To highlight the fact that Bear has recruited (or at least paid or possibly even blackmailed) his mates to take part in this second EP we thought we’d get his ultimate guide to social media. Make friends, influence them, make money… Hey, it’s working for Bear!

2. Make sure you inform the internet whenever you’re at an airport. Ideally include a photo of an airplane at the gate so people know you’re definitely at an airport.

3. Whenever you meet an artist drastically bigger than you, be sure to post that it was ‘awesome to hang’ with them last night, even if you just assaulted them outside their changing room for a photo.

4. Try to make use of the word ‘y’all’ whenever you are addressing your fans online, even if you are not American.

5. After every gig, make sure to post how ‘DOPE’ it was on social media and that ‘[insert town name here], YOU GUYS WENT HARD!!!!!’. If it was genuinely a good gig include a photo, but if in reality it was terrible then just leave it as text. 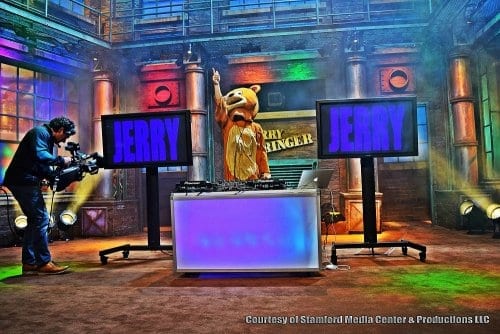 Bear Grillz opens up ahead of his Jerry Springer appearance
WORDS
1.8K shares 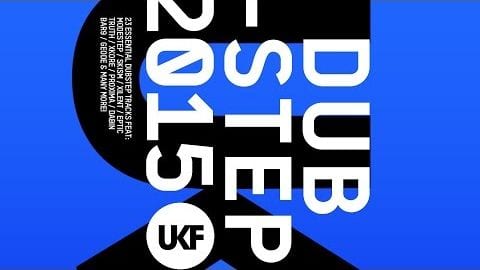 UKF Drum & Bass / Dubstep 2015 OUT NOW!
NEWS
38 shares
SIGN UP NOW & STAY LOCKED!Sign up to our newsletter to keep up to date with the latest streams, news, and events, all tailored to you.