It started as a rave… It ended in a riot.

This Sunday marks SIX years since Dirtyphonics’ second single smashed into the D&B psyche via Audioporn.

2009: the once-concrete walls between D&B and anything below 170 were beginning to show cracks. Alongside the likes of Pendulum, Dirtyphonics were one of the earlier acts to properly kick the walls down with their size 12s*. sexedate.ch escort girls geneve. As a result Dirtyphonics – Vandals swiftly became the ultimate transition track that caused serious cross-genre creativity. It would be rude not to ask the guys what they think of the track themselves…

“Vandals is one of our signature songs. It embodies our love for drum and bass and for pushing boundaries, doing the undone. We created a D&B/electro hybrid that announced what was to come and that still goes hard at any gig/festival!”

FWD>> These days Dirtyphonics can be found going hard with UZ and Trinidad Jame$ on Dim Mak. Enjoy…

* We have no idea what shoe size the Dirtyphonics have. 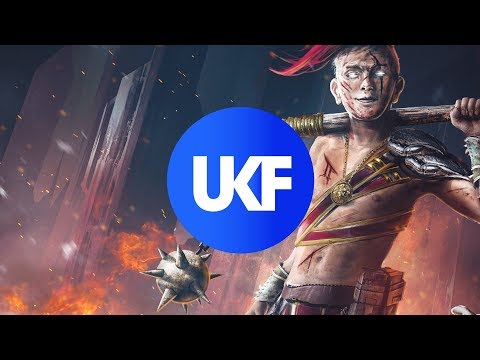 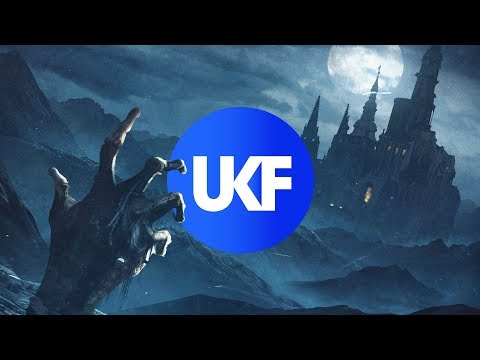 An X-Rated Decade: The AudioPorn crew look back over 10 years of beats
NEWS
254 shares
SIGN UP NOW & STAY LOCKED!Sign up to our newsletter to keep up to date with the latest streams, news, and events, all tailored to you.